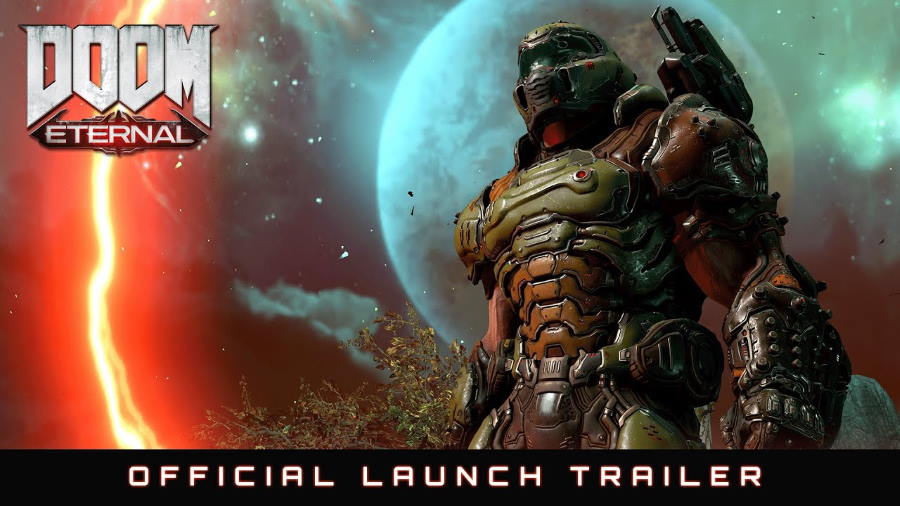 Ahead of its launch on March 20 for the PlayStation 4, Xbox One, and PC, id Software and Bethesda Softworks have released the launch trailer for DOOM Eternal.

In DOOM Eternal, players will take on the role of the DOOM Slayer as they hunt down Hell’s armies around all of earth and beyond. Players won’t fight these forces empty-handed though; weapons like the Super Shotgun (equipped with a “Meat Hook”), Combat Shotgun, Rocket Launcher, Heavy Cannon, Plasma Rifle, BFG 9000, and Ballista will all be at your fingertips. Grenades, ice bombs, and a flamethrower will also be available.

See what critics from IGN, Game Informer, Gamesbeat, and others are saying with the trailer below:

Note that the Nintendo Switch and Google Stadia versions of the game will be released at a later date.

There are a number of ways players can get themselves Double RDO$ and XP in Rockstar Games’ Red Dead Online this week.
ShareTweet
Tags
News PC News PlayStation 4 News Xbox One News