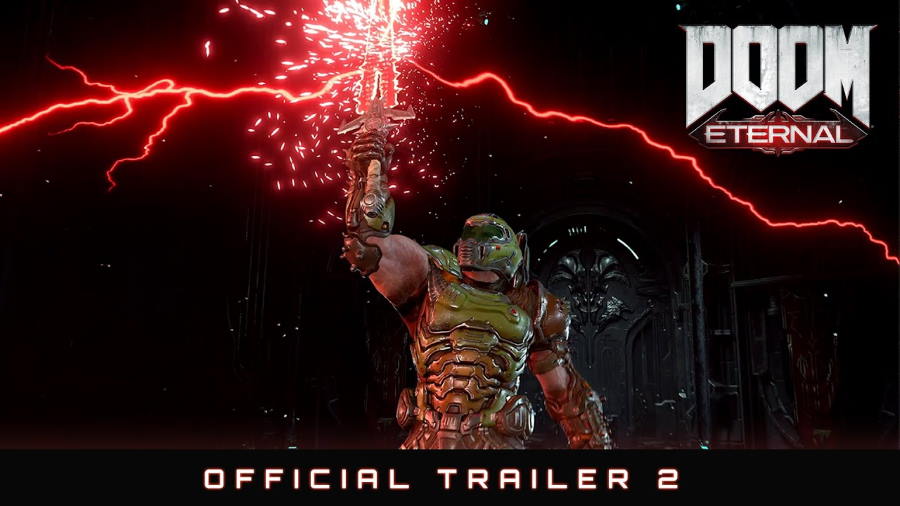 Get ready for a fresh dose of ripping and tearing with the latest trailer for Bethesda Softworks and iD Software’s DOOM Eternal.

The demon-demolishing trailer, which can be seen below, pays host to new enemies like the Gladiator and Marauder, new glory kills, the Crucible weapon, and more.

DOOM Eternal once again puts players in the shoes of the ancient warrior known as the Doom Slayer, pitting players against the demonic forces of Hell. This release will feature twice as many demon types as the original, and will also feature an asymmetrical multiplayer mode called “Invasion” that has players joining the single-player campaigns of other players.

The game will come out for the PlayStation 4, Xbox One, PC, and Google Stadia on March 20, 2020. It will release for the Nintendo Switch at a later date.