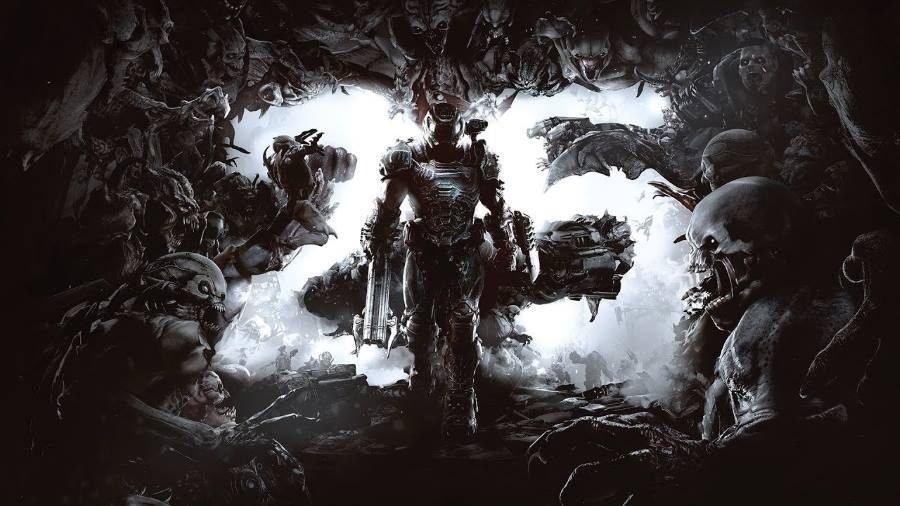 To mark the 25th anniversary of DOOM, Bethesda Softworks has released a trailer that looks back at the series’ history.

The trailer, which can be seen below, pays tribute to 25 years of mods, gibs, guns, and the title’s diehard fanbase.

To go along this news, the development team announced that fans that join the Slayers Club here can get themselves an exclusive Zombie DOOM Slayer skin for Doom Eternal when it launches next year. More details will be released in the coming weeks regarding how fans can participate in the Year of DOOM, which includes exclusive content, rewards, events, and contests.