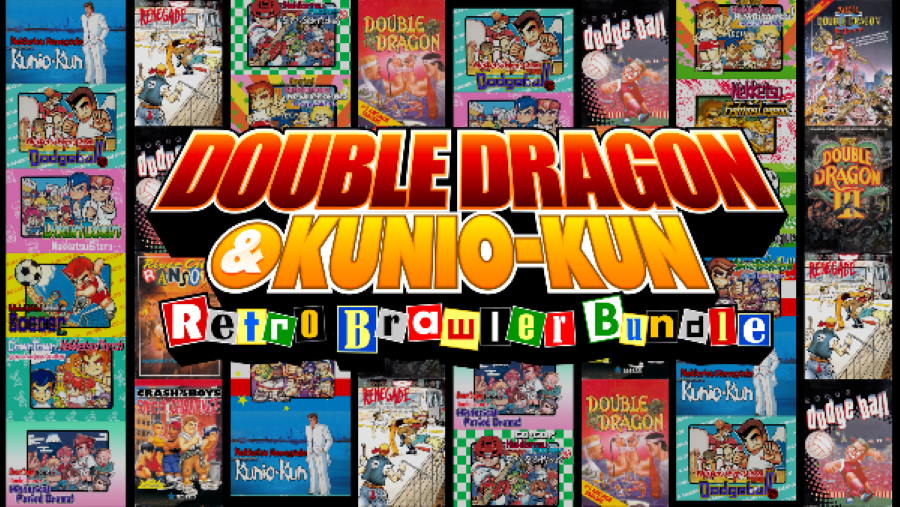 18 classic titles will make their way to the PlayStation 4 and Nintendo Switch this month via the release of Arc System Works’ Double Dragon & Kunio-kun Retro Brawler Bundle.

Set to release on February 20, the titles run the gamut from side-scrolling action, beat-’em-up, sports, and even action RPG. The collection includes seven Double Dragon and Kunio-kun vintage games from the 80’s and 90’s, along with all 11 Kunio-kun titles from the Family Computer Disk System that have been translated to English for the first time.