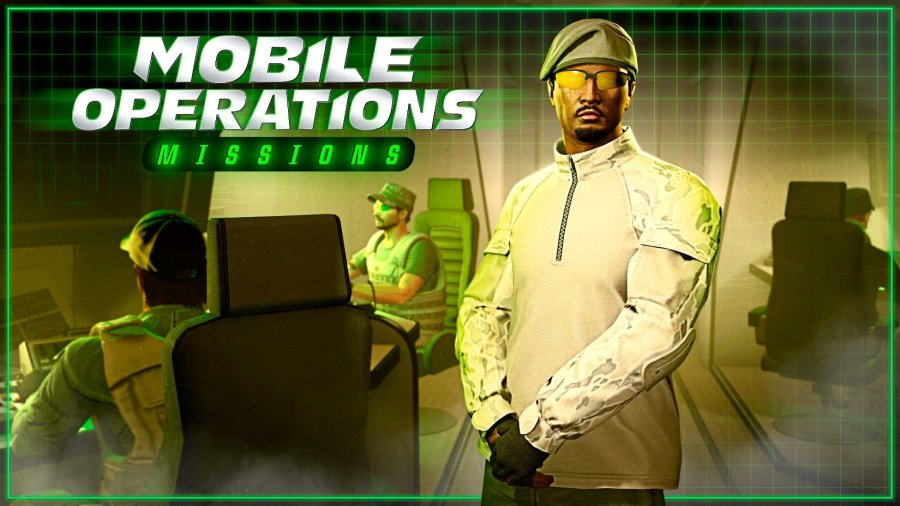 All Gunrunners in Rockstar Games’ GTA Online will be able to make bank this week with Double GTA$ and RP on Mobile Operations Missions.

In addition to this Double Rewards opportunity, players can also cop a GTA$100,000 bonus by completing any Mobile Operations Mission. Note that this reward will be received next week.

All this week players can also take advantage of Tripled Research Speeds in Bunkers, along with a respectable Triple GTA$ and RP bonus in Motor Wars from now through June 2.

All those that log in this week can get themselves a free Invade and Persuade Suck Tee.

A free Pink & Green Camo livery for the HVY Nightshark can be yours if you are Rank 100 and above. Simply swing by any Weaponized Vehicle Workshop to pick it up. 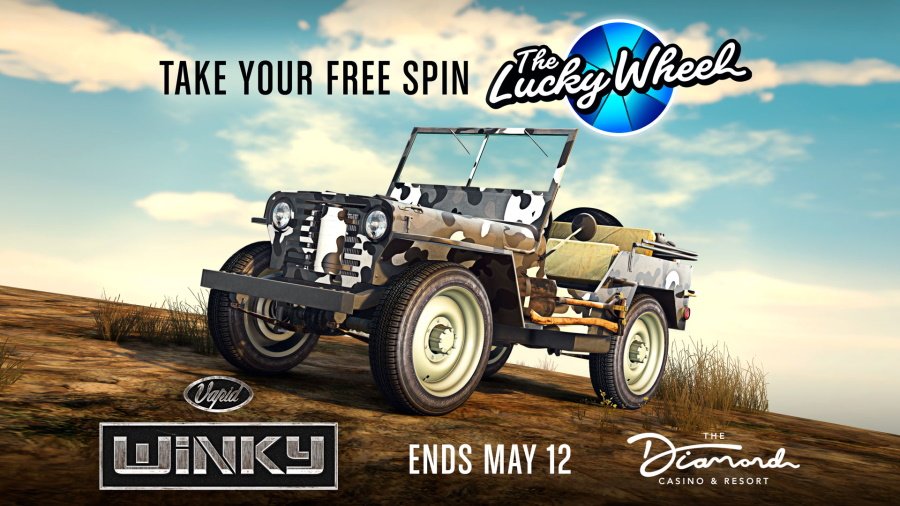 Those that swing by The Diamond Casino & Resort can get themselves a wealth of rewards. This week’s top prize is The Vapid Winky.

For those looking to save a bundle, players can take 40% off the retail prices of the following:

Finally, GTA Online players that connect their Rockstar Games Social Club account with their Prime Gaming account will receive the Kosatka submarine’s Sonar Station on the house, along with GTA$200,000 just for playing. Prime Gaming members will also receive 70% off the spy-friendly Dewbauchee JB 700W and Brute Armored Boxville RV, along with 35% off the Weaponized Dinghy.