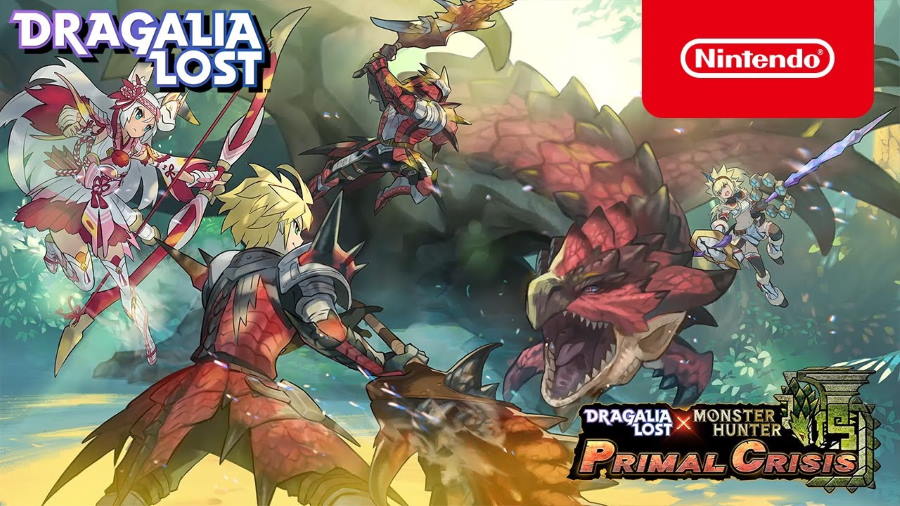 The world of Nintendo and CyGames’ Dragalia Lost will meet the world of Monster Hunter with an upcoming event coming to the mobile title.

Dubbed “Primal Crisis,” players will be able to add Rathalos to their team during this event and shapeshift. With just the blazons collected by participating in this specific event, players can form a special pact with Rathalos and can later unbind him with more Blazons. Event-specific rewards will also be available during this time.

Dragalia Lost takes place in Alberia, which is a kingdom inhabited by dragons. All royal members of this area possess the Dragon Transformation Ability, which lets them wield the power of a dragon.

Take a firsthand look at the Hisuian forms of Zorua and Zoroark with the latest trailer for The Pokémon Company, Game Freak, and Nintendo’s Pokémon Legends: Arceus.
ShareTweet
Tags
News