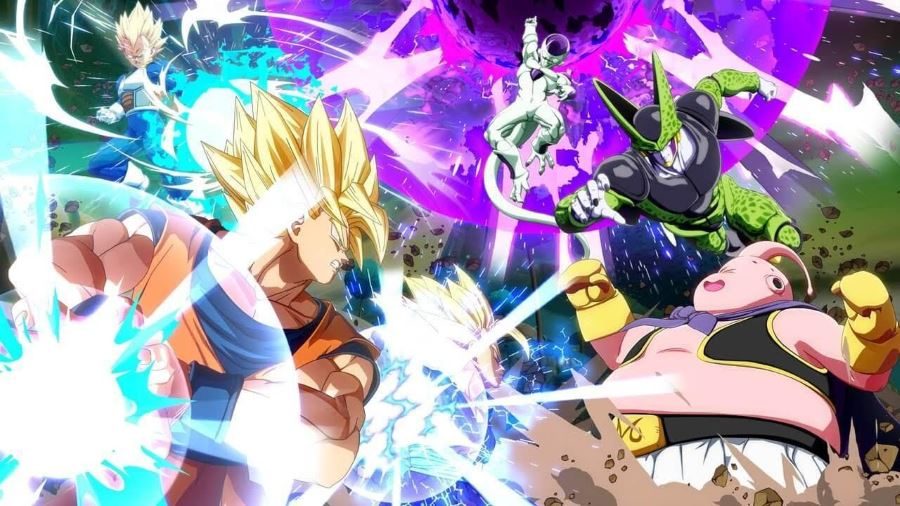 Bandai Namco announced today that Dragon Ball FighterZ will come to the Nintendo Switch on September 28.

Included in this version of the game is a Nintendo Switch pre-order offer, which will include the classic Japanese version of the Dragon Ball Z: Super Butoden game, which originally debuted on the Super Famicom. Also included is early access to SSGSS Goku & Vegeta.

Dragon Ball FighterZ is a fighting game set in the Dragon Ball universe. Players each select three characters to form a team, fighting with flashy moves and kamehameha blasts. New mechanics to the game include the “Dragon Rush,” “Super Dash,” and “Ki Charge.”