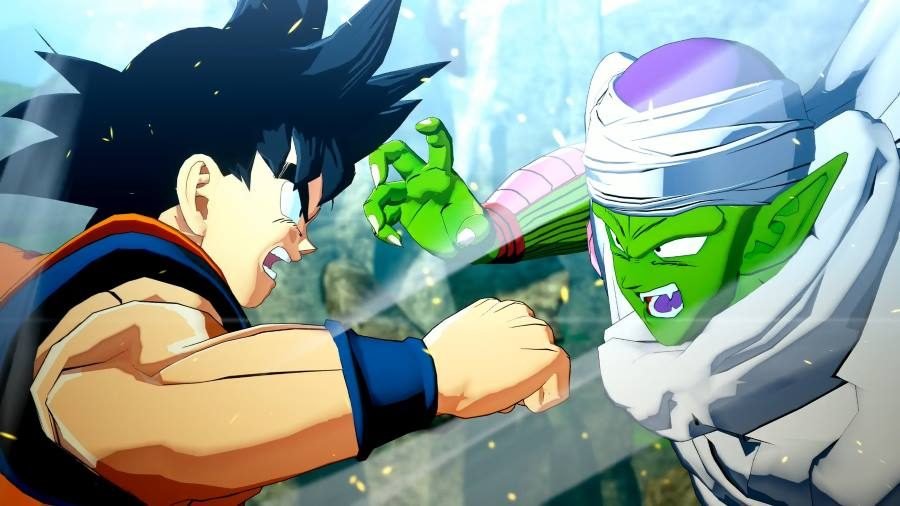 Set to come out for the PlayStation 4, Xbox One, and PC in 2019, this game will be told through the eyes of Goku. True to the series’ form, this title will feature over-the-top battles, challenging quests, and fearsome villains.