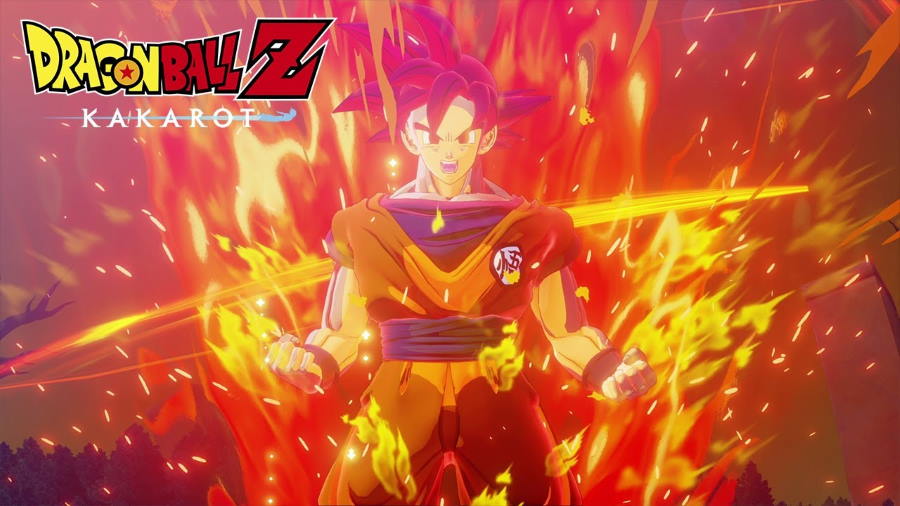 Get ready to take the fight to Lord Beerus with the first DLC boss battle episode for Bandai Namco’s Dragon Ball Z: Kakarot.

The trailer, which can be seen below, puts the spotlight on Goku, Whis, and Lord Beerus. Goku seeks an even greater power, and in order to do so, he must train even harder. His power as a Super Saiyan God is also highlighted.

Episode 2 of the Boss Battle DLC will launch at a later date. There will also be a DLC story arc released later on.