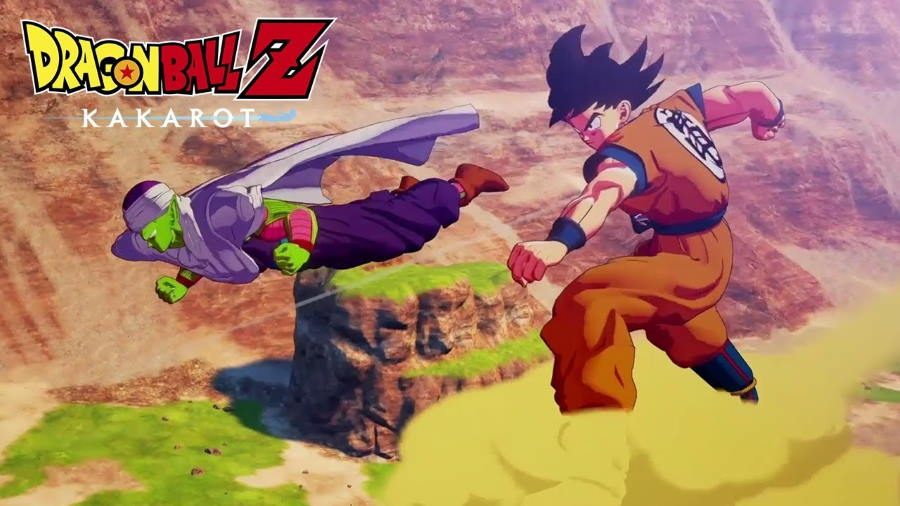 Get introduced to the most extensive retelling of the Dragon Ball Z story with the introduction trailer for Bandai Namco’s Dragon Ball Z: Kakarot.

Get up to speed with the video below:

The game will come out for the PlayStation 4, Xbox One, and PC on January 17. Fans can pre-order the title here, and bonuses include a new Sub Quest, Early Access to Bonyu’s Training, and 1x Cooking item.