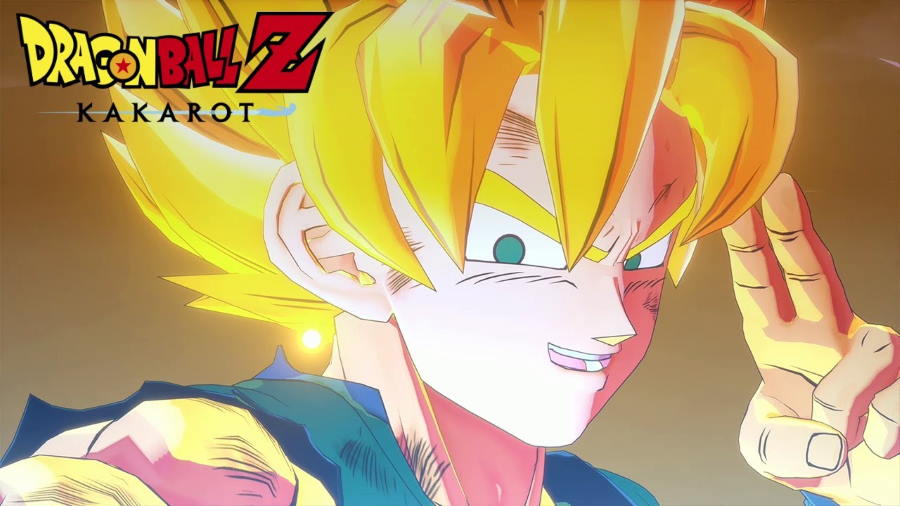 Ahead of its launch on Friday for the PlayStation 4, Xbox One, and PC, Bandai Namco has released the launch trailer for Dragon Ball Z: Kakarot.

Set to Hironobu Kageyama’s song “Boku-Tachi wa Tenshi Datta (We Were Angels),” this trailer features Goku, Gohan, Vegeta, Frieza, Buu, and a number of other characters from the Dragon Ball Z series.

Dragon Ball Z: Kakarot has players exploring new areas as Goku, fishing, fighting, eating, and training along the way. New moments that flesh out the Dragon Ball Z lore will be included, along with iconic moments from the series that feature destructible environments and boss battles.

Stay tuned for our review of the title in the coming days.