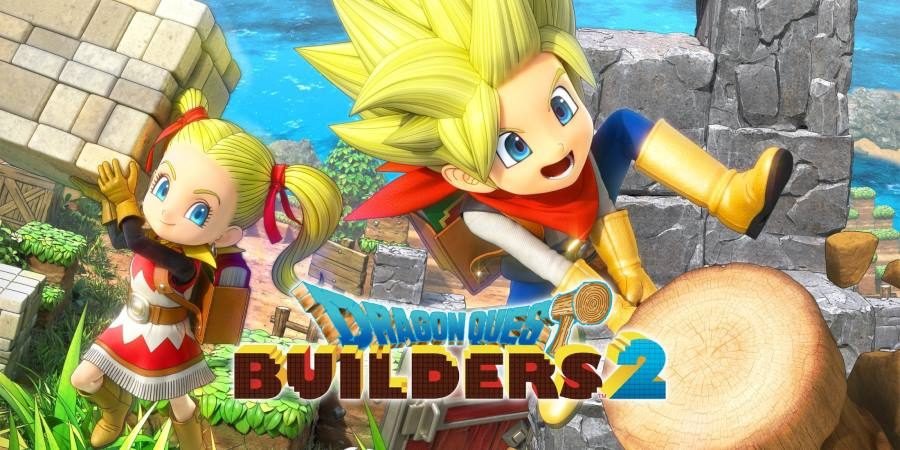 To mark its launch on the PlayStation 4 and Nintendo Switch, Square-Enix has released a launch trailer for Dragon Quest Builders 2.

A standalone experience, this title features an expansive world and a brand new co-op feature. Players will take on the role of a young apprentice builder, who washes up on the Isle of Awakening alongside the mysterious Malroth, who summers from amnesia. These two will explore different islands, all while developing skills to become a “Master Builder.”