Fans can immerse themselves into the world of Dying Light with today’s release of the TechlandGG community hub.

This hub will give players the chance to uncover exclusive content like The Wasp and earn themselves in-game rewards. Along the way, those that log in and complete quests will be able to earn themselves XP and find hidden easter eggs.

You can find a direct link to it here.

A survival horror action RPG, Dying Light 2 will transport players to the sprawl of The City. Players will take control of Aiden Caldwell as he utilizes different parkour skills like sliding, leaping, and wall running. A number of weapons can also be found in this European city, which can be upgraded with different components and blueprints.

The game will come out for the PlayStation 4, PlayStation 5, Xbox One, Xbox Series S/X, and PC via Steam on December 7, 2021. All those interested can pre-order the game here. 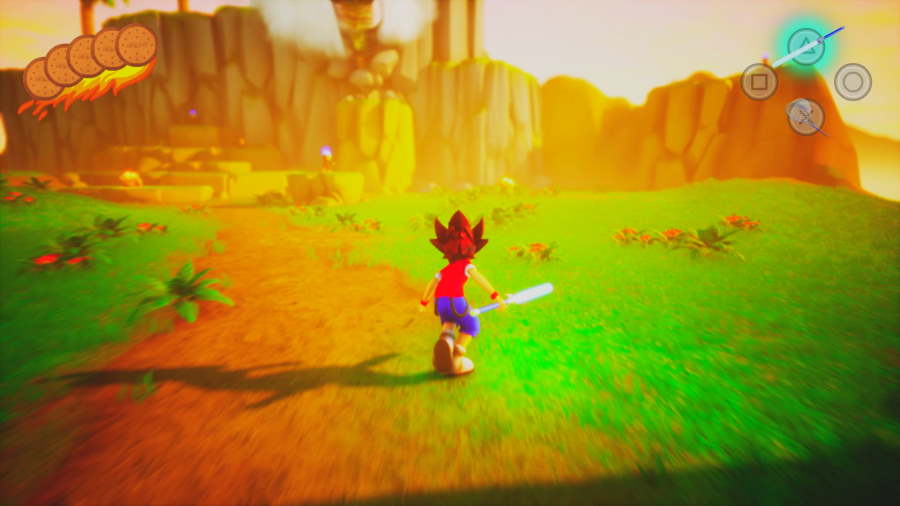 Spike and the runaway simians of Ape Escape have never looked so good with Yahya Danboos’ fan remake of the game. 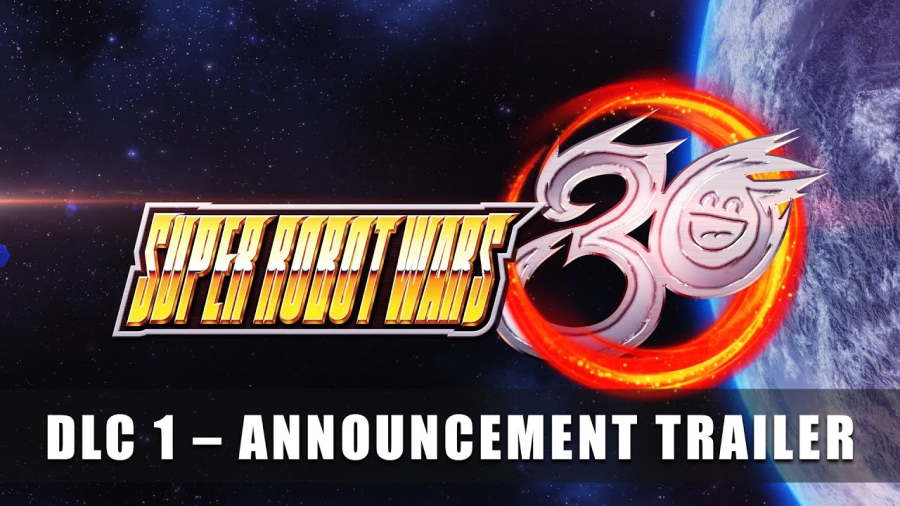 Ahead of its release on Steam later this month, see what the first DLC pack for Bandai Namco’s Super Robot Wars 30 will contain with the latest trailer for the game.