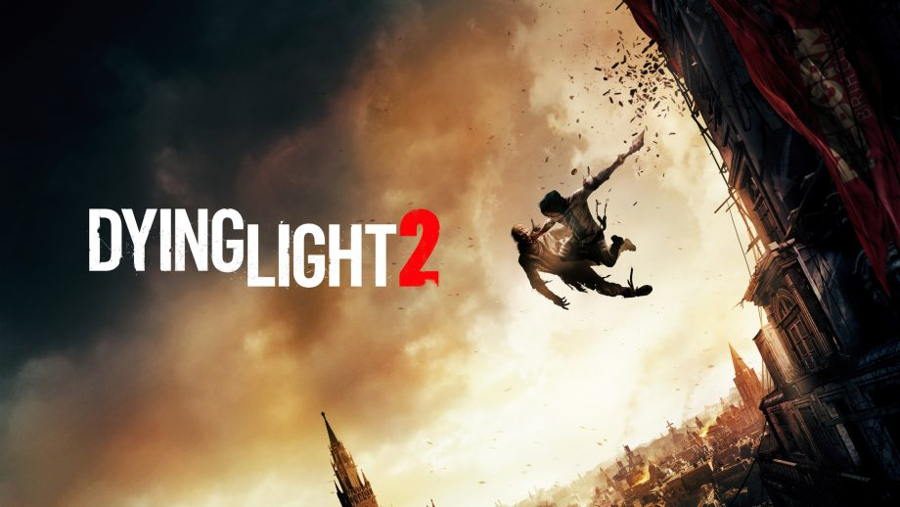 Want to learn more about Techland’s Dying Light 2? The development team will share an update regarding the game on March 17, 2021.

We've got a few words to share with you about the Dying Light 2 development process.
Be sure to be with us next Wednesday.

Want to see it first? Join our discord server now at https://t.co/Iyivc8uFWx pic.twitter.com/gkfcGLgsdV

For those who would like to see it first, you can join their Discord server here.

Taking place 15 years after humanity lost to the virus, Dying Light 2 puts players in the shoes of the infected survivor Aiden Caldwell. Much like the original release (you can read our review of the 2015 title here), this title will provide freedom of movement around “The City,” with double the amount of parkour moves. These moves have been seamlessly integrated with first person combat. Long-range weapons can be used as well, which include shotguns, spears, and crossbows.

The entire campaign of the game can be enjoyed in up to four-player co-op. Whether you host your own games or join the games of others, one can see how different choices have played out and how different each world has become.

The game will come out for the PlayStation 4, PlayStation 5, Xbox One, Xbox Series S/X, and PC via Steam. You can wishlist the title on Steam here. 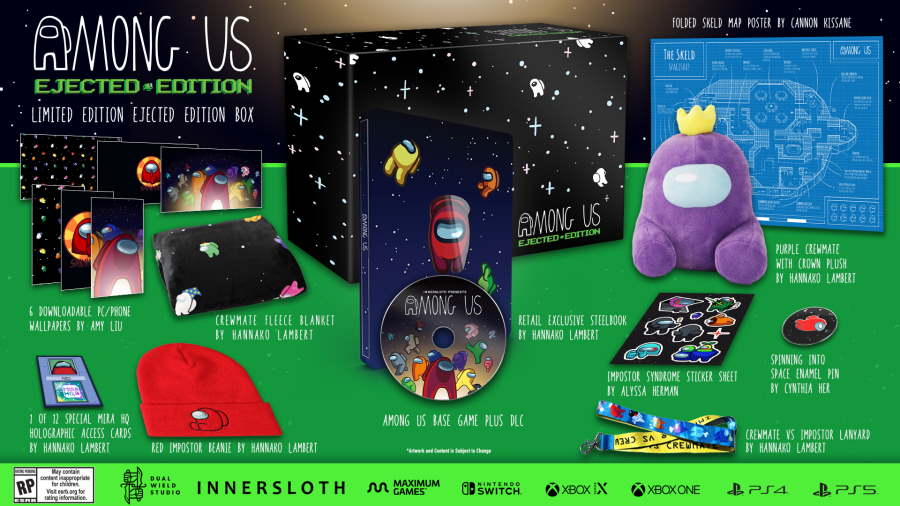 Among Us Collector’s Editions Coming Soon

Done in collaboration between Maximum Games, Innersloth, and Dual Wield Studio, the Among Us Collector’s Editions are set to release soon. 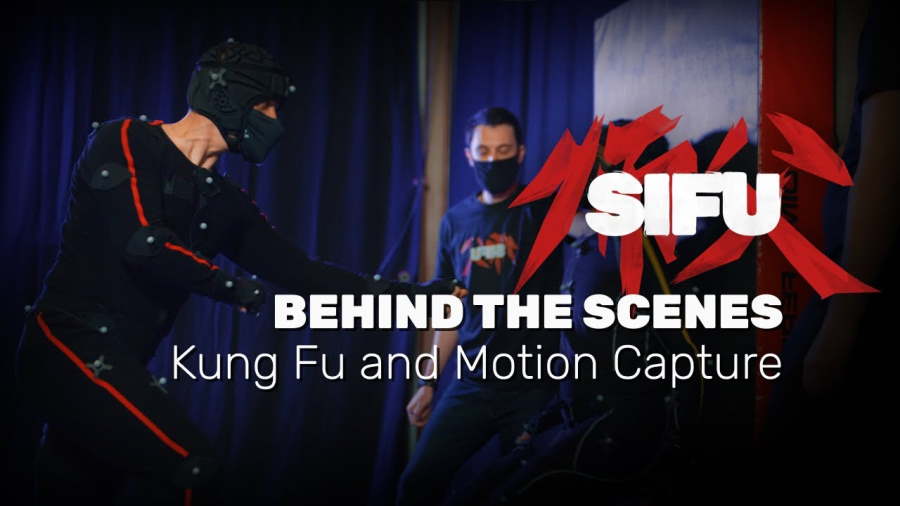 Learn more about how Sloclap’s Sifu approaches real-world Kung Fu combat with the latest behind-the-scenes video for the game.

Happening through October 25, Nacon will host an exclusive livestream for Blood Bowl 3. 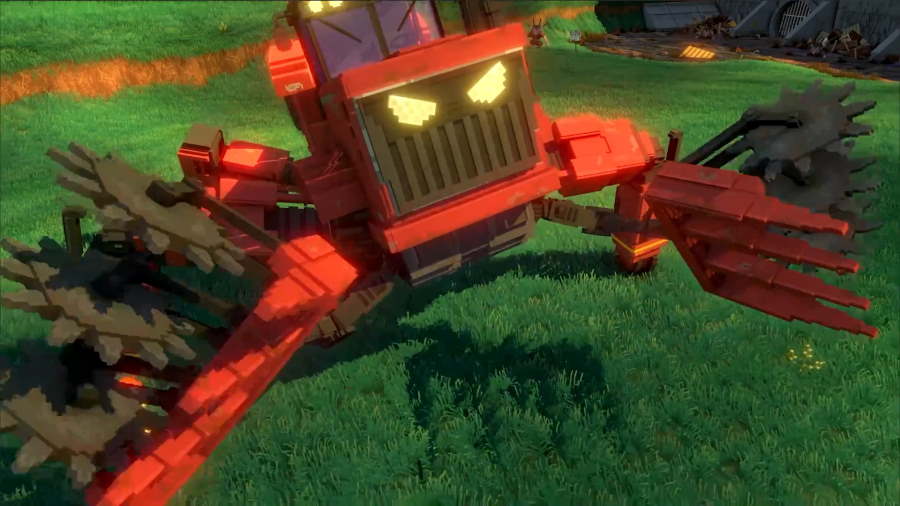