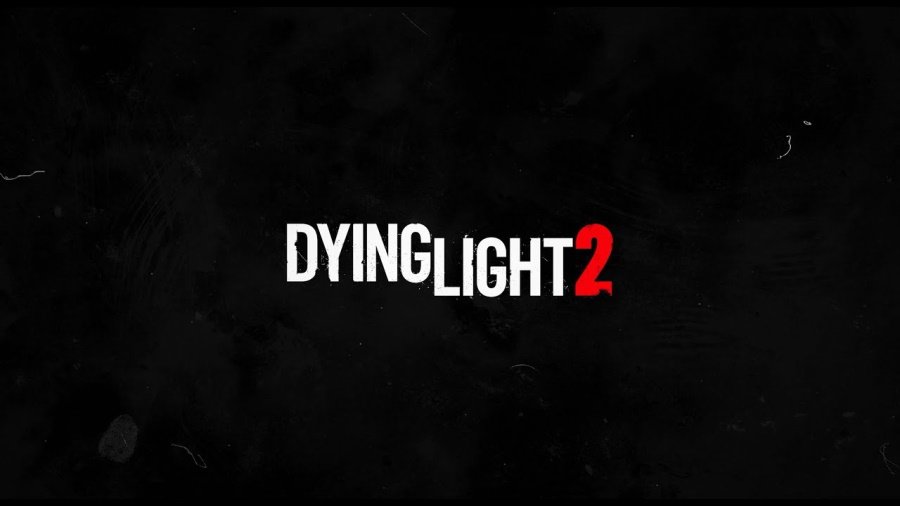 Before diving into the specifics, the development team shared a number of choice words that have appeared on both YouTube and Twitter. They mentioned that this is a huge and complex project, and that they need time to make sure it will live up to their vision.

The update states that more information regarding the game will be released “very, very soon,” and the final release of the game will come out in 2021.

For those who’d like to see it for themselves, you can watch it below:

Dying Light 2 begins 15 years before the events of the original Dying Light (you can read our review here) and is set in a massive European sprawl known as The City. Players will be able to join the adventures of Aiden Caldwell, who possesses a number of different parkour skills and melee-based weapons.

The game will come out for the PlayStation 4, PlayStation 5, Xbox One, Xbox Series S/X, and PC via Steam.