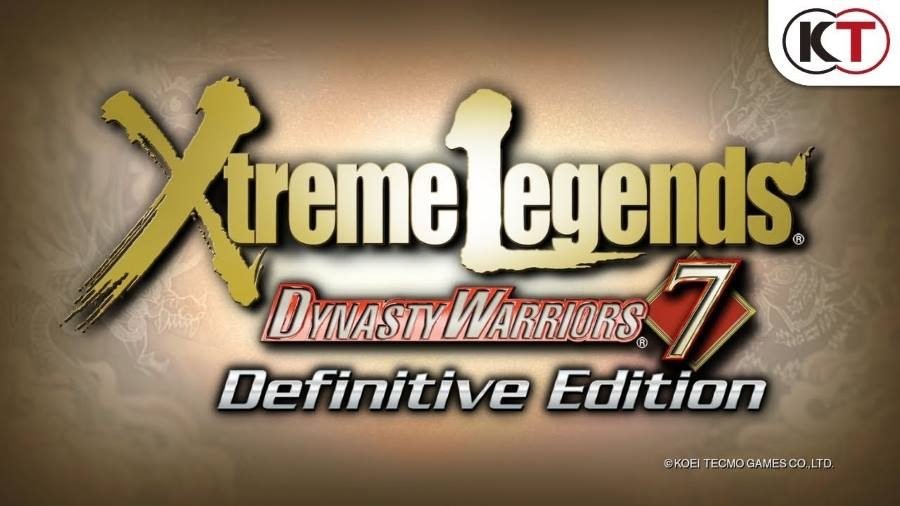 Included in this release is Dynasty Warriors 7, Dynasty Warriors 7: Xtreme Legends, and a number of pieces of DLC that have been released so far. Players will be able to equip two weapons instead of one, and can play as historic Chinese figures in both Challenge and Legend modes. Tweaks to character levelling weapon customization have also been made.