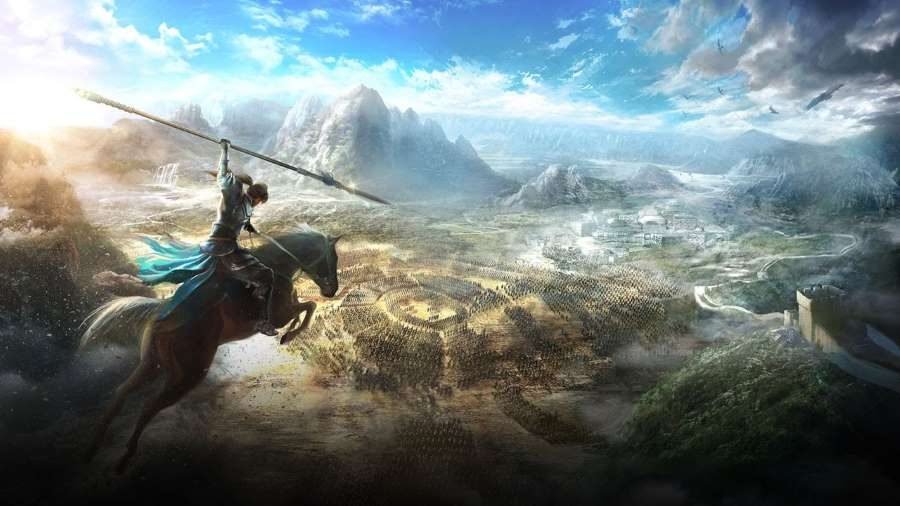 Koei Tecmo has announced that Dynasty Warriors 9 is now in development.

According to the development team, Dynasty Warriors aims to deliver the most immersive and ambitious experience to date. In the game, players will explore China during the waning days of the Han dynasty and emergence of the Three Kingdoms era.

Included in the game is a world map made up of different landscapes, ranging from plains to snow-covered peaks. All areas also have a dynamic day/night cycle, along with a weather cycle.

Narrative is told through Critical Missions and Regular Missions that intertwine. These Missions allow players to experience history across a multitude of perspectives and battles throughout the whole of China. 83 characters from the series are included.