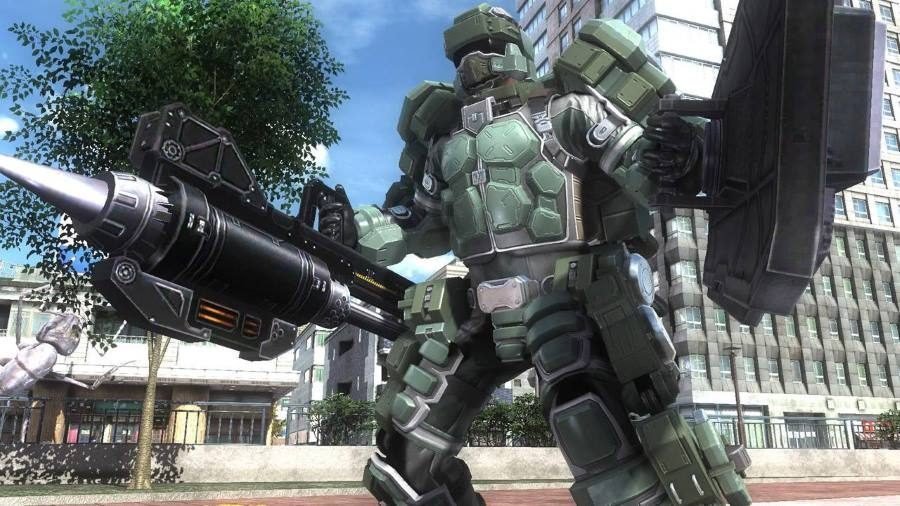 The game finds players taking up arms to defend Earth against an alien invasion made up of insects invaders and humanoid aliens from the planet Primer.

Included in this release are over 100 new missions (with five difficulty settings) and more than 1,000 usable arms. Two-player co-op with split-screen and online co-op with up to four players will also be included.