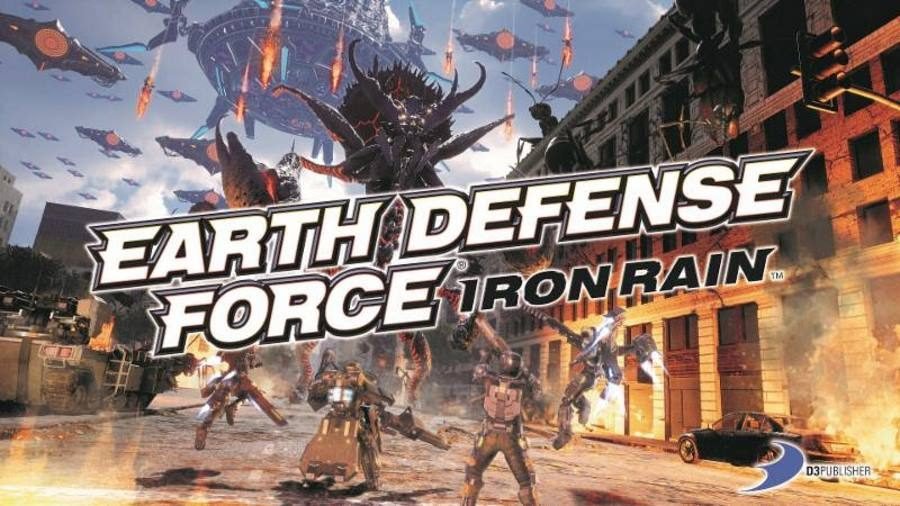 D3 Publisher and YUKE’S alien blasting shooter Earth Defense Force: Iron Rain is now available for the PlayStation 4, and the development team has a special message for all those that wish to enlist.

According to Nobuyuki Okajima, producer at D3 Publisher and creator of the EDF series:

[testimonials user=” email=” name=” position=” photo=”]“On behalf of D3 Publisher and creators, I would like to thank EDF fans around the world for their continued support. With Earth Defense Force: Iron Rain, we wanted to create an EDF experience that can be enjoyed by both longtime fans and veterans alike – and hope everyone enjoys the next chapter in the fight to save our mother Earth!”[/testimonials]