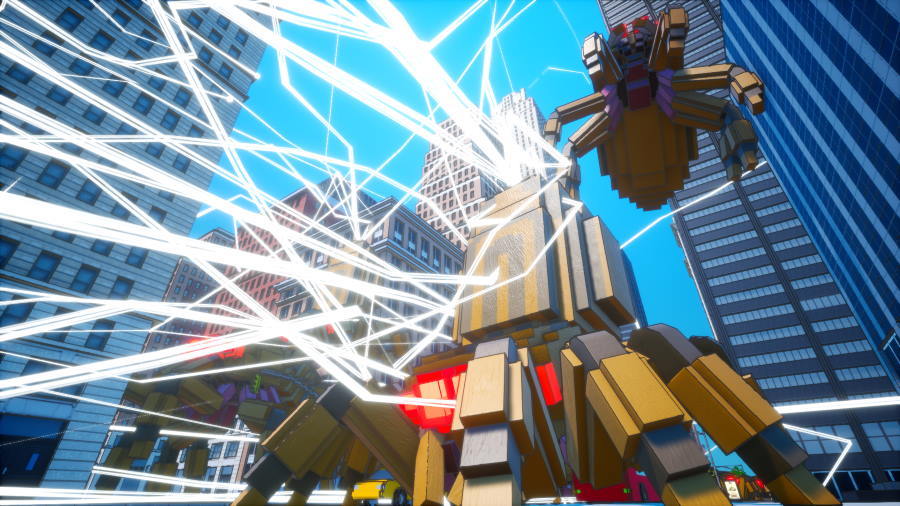 Players will be able to bring pieces of a broken Earth back to peace with the upcoming release of D3PUBLISHER and YUKE’S Earth Defense Force: World Brothers in early 2021.

Unlike other entries, this title will take on a completely different look with its new 3D voxel art style that features a more family-friendly form. Taking place in a parallel universe where everything is in this voxel style, Voxel Earth is falling apart into square pieces as alien invaders in large motherships have attacked and caused a catastrophic rift. In true series fashion, the player and the “Earth Defense Force” must rise to the challenge and save the day.

Along the way, players will take the fight to America, the United Kingdom, Japan, and Egypt. A large selection of memorable EDF legendary soldier classes and weapons will be at the player’s fingertips, along with more than 100 new members for players to find. To take on these invaders, players can form a four-member team that players can mix and match.

A number of familiar enemies from the series’ long running history will also make their appearance. Giant Land and Air Creatures, alongside Alien War Machines, will all pay a visit in voxel form.