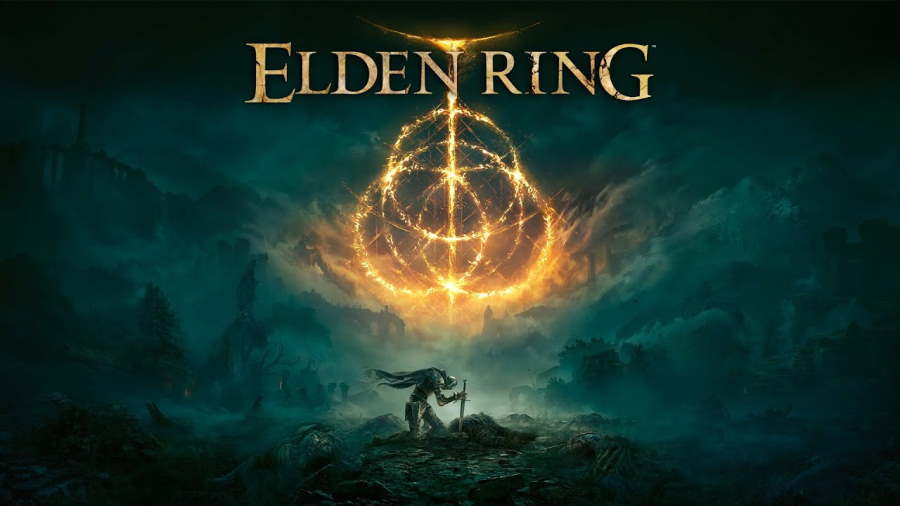 This title will pay host to a vast and seamless landscape that features natural weather and time-of-day progression. Its world can be traversed by horseback, either alone or online with friends. Plains, swamps, forests, mountains, castles, and other sites await. Experimentation is encouraged, with different weapons, magic, and skills available.

You can see it in action with the gameplay trailer below:

Hidetaka Miyazaki, Director at FromSoftware had to say the following:

[testimonials user=” email=” name=” position=” photo=”]“With ELDEN RING, we have applied all our dark fantasy and action-RPG expertise cultivated throughout the Dark Souls series, in order to create a bold, classical evolution of the genre. We’ve crafted a rich world with a staggering sense of scale, based off of legends written for the game by George R. R. Martin. ELDEN RING is a world full of mystery and peril, ready to be explored and discovered; a drama in which various characters flaunt their own mystique and ulterior motives. We sincerely hope you enjoy experiencing it for yourself.”[/testimonials]

[testimonials user=” email=” name=” position=” photo=”]“I am very happy and excited to announce the release date of ELDEN RING, a new game created by Mr. Miyazaki and Mr. George R.R. Martin, two creators that I truly admire and have a passionate fan base around the world. I am very happy and excited to be able to tell you about it. We will continue to develop ELDEN RING not only as a game but also in a variety of other areas in order to deliver the worldview and charm of this title to our fans around the world. We look forward to your continued support.”[/testimonials]