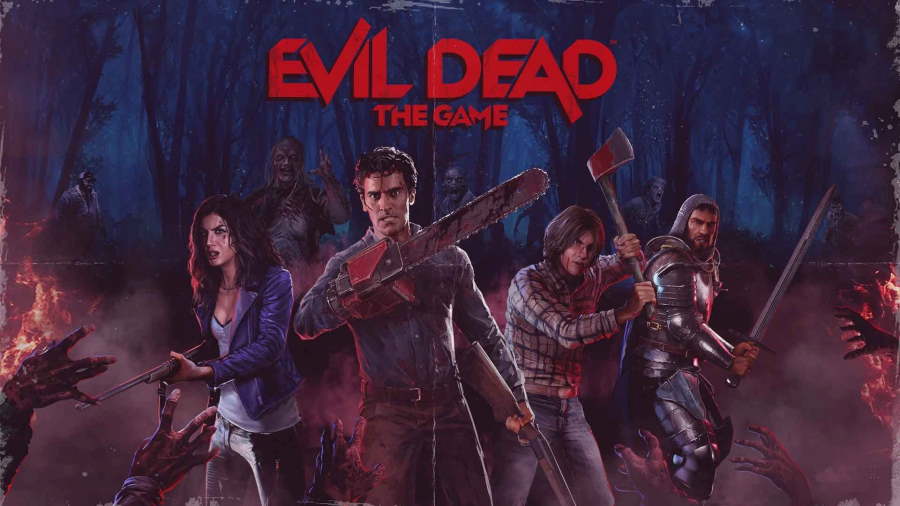 The Kandarian demons will have to wait – Boss Team Games and Saber Interactive announced on Twitter today that Evil Dead: The Game has been delayed to February 2022.

The Tweet, which can be seen below, stated that the delay is in place to give the team extra time for polish and to ensure it is the ultimate Evil Dead experience fans are waiting for.

Evil Dead: The Game will be releasing in February 2022
Hey groovy gamers, we're targeting a new release date to give the team some extra time for polish and to ensure this is the ultimate Evil Dead experience you’re all waiting for! pic.twitter.com/c5I4OSQshA

Evil Dead: The Game will feature co-op gameplay, along with PvP combat. More than 25 weapons will be available (including Ash Williams’ infamous chainsaw), along with skill tree mechanics.

The game will come out for the PlayStation 4, PlayStation 5, Xbox One, Xbox Series X|S, Nintendo Switch, and PC.