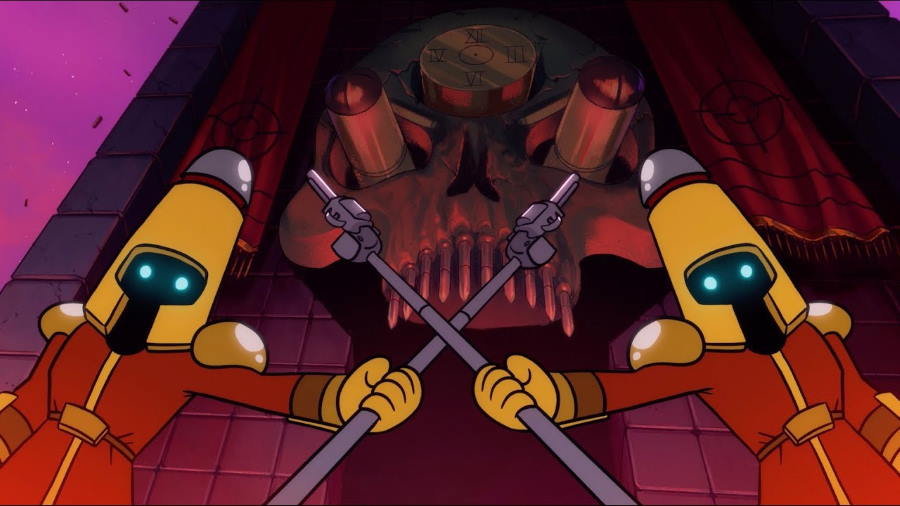 Gungeoneers the world over will be able to blast their way through Singlecore Games and Devolver Digital’s Exit the Gungeon when it launches today for the Nintendo Switch and PC.

Originally making its debut on Apple Arcade last year, Exit the Gungeon is a bullet hell dungeon climber that immediately follows the misfit ‘Gungeoneers’ and their journey for personal absolution in Enter the Gungeon.

Along the way, players will have to contend with shifting rooms, bosses, enemies, items, and weapons, which will all ensure that no two attempts are the same.

Exit the Gungeon – Now Available on Nintendo Switch and PC