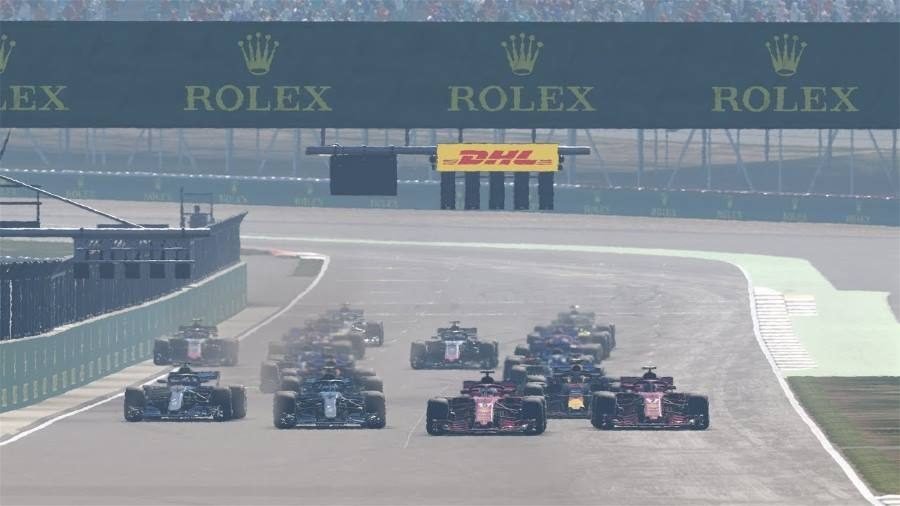 Deep Silver has released a new gameplay trailer for F1 2018 that showcases the new features and refinements Codemasters has added to the game.

According to Game Director Lee Mather:

[testimonials user=” email=” name=” position=” photo=”]“This is the most complete F1® experience that Codemasters has ever created. The Career mode is the central point of the game and has been greatly expanded with the inclusion of pressurized press interviews that will directly affect your path through the sport. There is also far more flexibility for the player, including the ability to select your own rival and negotiate team moves during the season. The Career mode also expands the player’s research and development options, with each F1® team now having its own unique technology tree with differing strengths and weaknesses. What’s more, F1® 2018’s Career will also feature significant rule changes between seasons during the Career for the first time.[/testimonials]