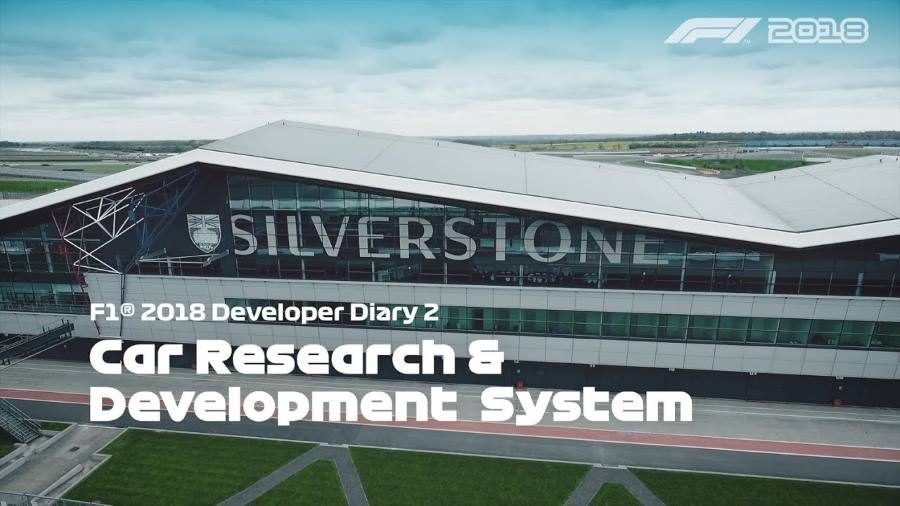 Deep Silver and Codemasters have released a second development diary for F1 2018.

The second of the four part series, the video below reveals that F1 2018’s Career will feature significant rule changes between seasons for the first time. Just like in the real sport, these rule changes have a great effect on which teams compete for the championship.

[testimonials user=” email=” name=” position=” photo=”]“We already had an extensive R&D system in last year’s game but wanted to expand this for F1 2018 based both on feedback from our community and where we want to take the Career experience too. We have made significant changes to the in-game pricing structure, added ERS upgrades, given each of the Formula 1 Teams their own unique R&D tree, and added a fog of war around the development.[/testimonials]

[testimonials user=” email=” name=” position=” photo=”]“Probably the most significant addition is the introduction of rule changes, meaning that each season you don’t know where the other teams are going to be performance wise. It makes every year unique and drives you to want to do season after season. The player will be notified by their engineer that a rule change could be taking place at the end of the year and they can choose to use R&D points to preserve upgraded items to protect areas that have already been developed. Doing so could see the player starting the following season in a stronger position. However, the other teams will also have to contend with the rules changes, meaning you take to the grid in Melbourne not knowing which teams are the fastest.”[/testimonials]