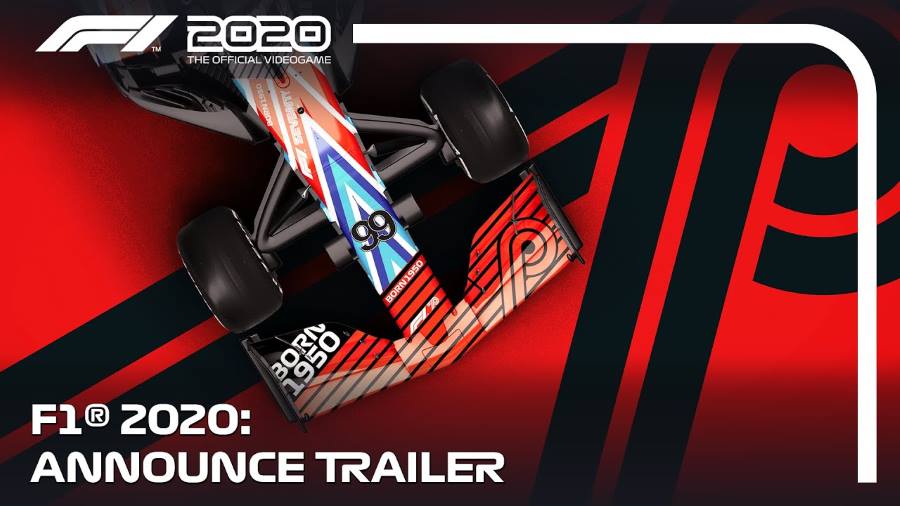 The next entry in the true-to-life racing simulation, Codemasters announced today that F1 2020 will launch on July 10, 2020 for the PlayStation 4, Xbox One, PC, and Google Stadia.

New to the series, the My Team mode will give players the chance to create their own F1 team and take their place alongside the established 2020 line-up. Both this mode and Career Mode will provide players more flexibility with the choice of three season lengths. This includes the original full 22 race season, along with shorter 10 and 16 race season options that feature Hanoi Circuit and Circuit Zandvoort.

Note that two-player split-screen will also make its return, along with a number of new options.

According to Paul Jeal, F1 Franchise Director at Codemasters:

[testimonials user=” email=” name=” position=” photo=”]“F1 2020 promises to be our biggest and most innovative title to date. Our core players will welcome even greater gameplay depth with the introduction of our brand new My Team feature, alongside three customizable season lengths which allows them to pick their favorite tracks. In the year where Lewis Hamilton is going for his seventh World Championship, we celebrate the greatest F1 driver of all time with our Deluxe Schumacher Edition, which we know will prove popular with our community.”[/testimonials]

[testimonials user=” email=” name=” position=” photo=”]“As huge fans of F1, we continue to innovate and develop game modes that bring players even closer to the real-world sport. We’ve also added new modes to enable more casual players to get up to speed more easily, and we’ve brought back split-screen for social play with friends. The additions reduce both the difficulty and time barrier to entry while retaining the car handling that our simulation players love.”[/testimonials]
Source: Press Release