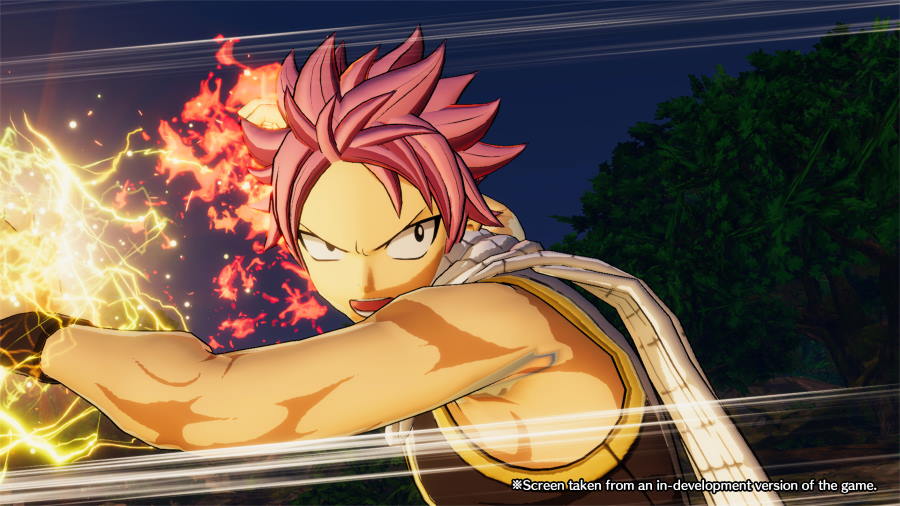 Learn more about the wide range of guest characters coming to Koei Tecmo’s Fairy Tail RPG with the latest trailer for the game.

Made up of a number of fan favorites, these additions include the “Arc of Time User” Ultear, the “Ice-Make Wizard” Lyon, the “Burning Hair Wizard” Flare, and “Sabretooth Guild’s Finest Lady” Minerva. Although these characters will not be playable, they will be able to join your party and automatically perform a variety of magic abilities.

See these characters in action with the trailer below:

Based on the fantasy anime and manga series of the same name, Fairy Tail puts the spotlight on the Dragon Slayer Natsu, who hails from the rowdy Fairy Tail magician guild. He teams up with his unique group of friends and sets out to battle a range of unusual and memorable enemies. A number of fan-favorite episodes, along with a number of original in-game episodes, will make their appearance.