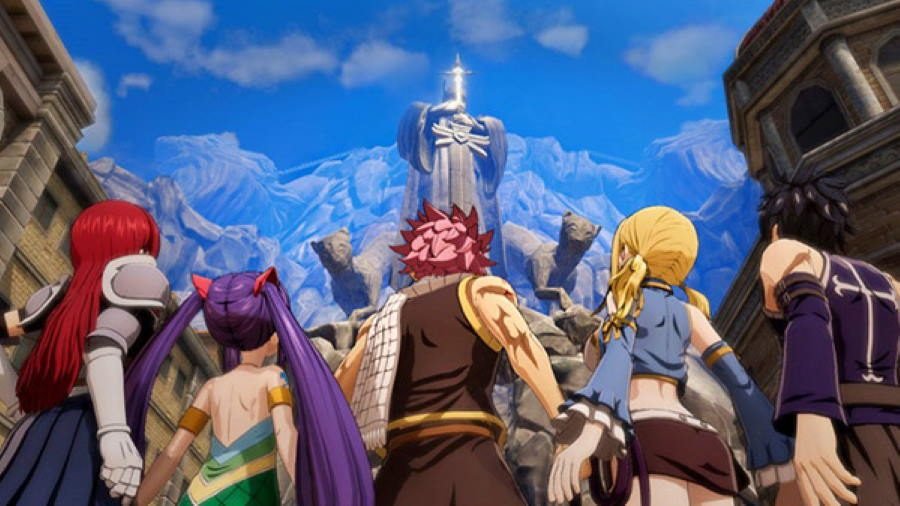 Get a look at Koei Tecmo and GUST’s new Fairy Tail title with nearly 20 minutes of gameplay footage, courtesy of the PlayStation Access live stream at EGX 2019.

Based on Hiro Mashima’s manga series of the same name, Fairy Tail is an RPG that follows the story of Natsu Dragneel and Lucy Heartfilia. Note that both Gajeel Redfox and Juvia Lockser will be playable characters in the title, and the main story is expected to be around 30 hours long.

You can view it below, courtesy of Gematsu: