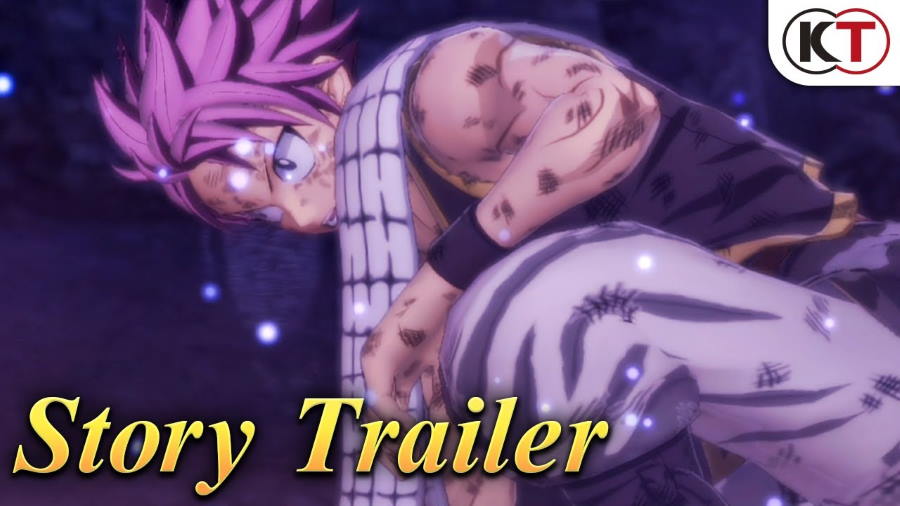 Dive into the world of Koei Tecmo and GUST’s magical JRPG Fairy Tail with the latest story trailer for the title.

Taking place during the Eclipse story arc, things take place around an experiment known as “Project Eclipse” that opens a gate to the past. This unleashes Dragons that lived more than 400 years ago into today’s world.

Also announced today was the appearance of the S-Class Mage Gildarts. He uses his “Crush” magic to turn everything he touches to rubble. Gildarts will interact with others to increase their friendship level, unlocking special conversations called “Bond Dialogue” along the way.