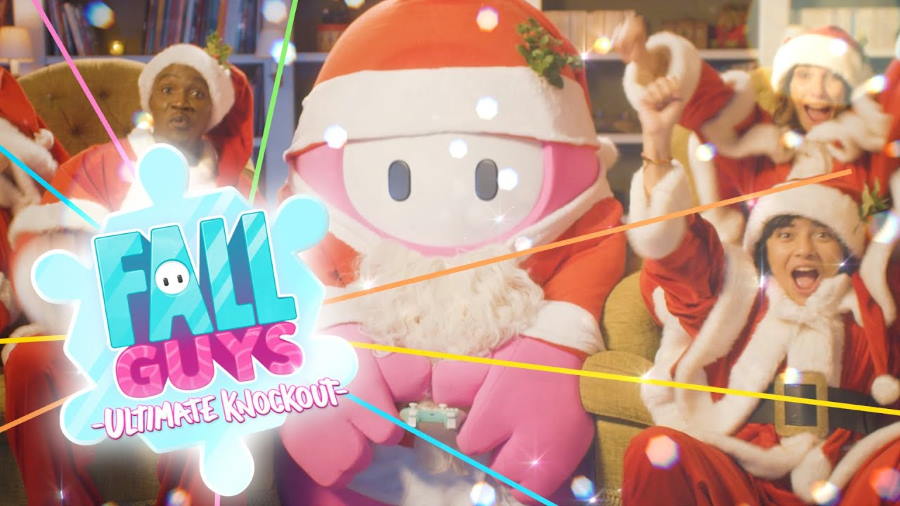 A heartfelt thank you to fans the world over, Mediatonic Games and Devolver Digital are giving away a free holiday outfit in Fall Guys: Ultimate Knockout.

In the spirit of giving, all Fall Guys players will get themselves a festive-themed costume for their Fall Guy. Learn more with the Fall Guys Holiday Special below:

The game is now available for the PlayStation 4 and PC. You can read our review of the base game here (we gave it a 75/100).