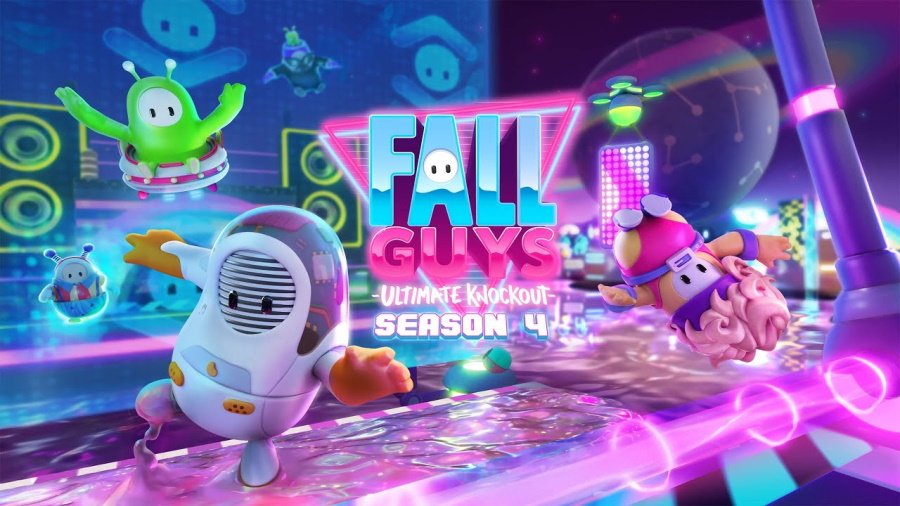 The fourth season of Mediatonic Games and Devolver Digital’s Fall Guys will hit the scene on March 22, 2021.

Set in a neon-drenched Blunderdome, everybody’s favorite beans will have to contend with astronauts, alien invaders and the Beans In Black. Seven new rounds will be added to the rotation as part of this update.

Released last summer, Fall Guys is a massively multiplayer party game that pits players against one another in a race for the coveted Crown. Players will have to contend with both free-for-all events and co-operative events where they must work with one another to not be eliminated. Players will also be able to customize their character through different costumes earned in play.

Fall Guys is now available for the PlayStation 4 and PC via Steam, and will come out for the Xbox One and Nintendo Switch this summer. You can read our review of the base game here, which we gave a score of 75/100.