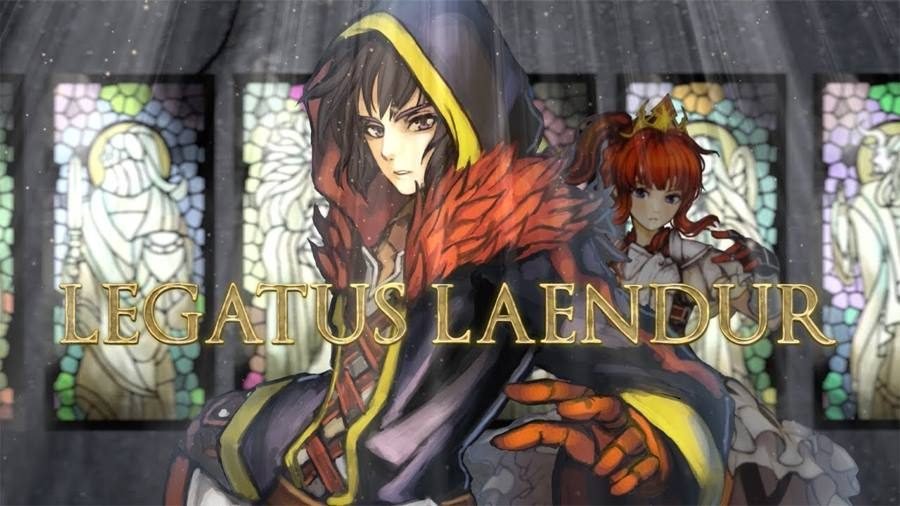 NIS America has released a new trailer for their upcoming game Fallen Legion: Rise to Glory.

This new trailer features Legatus Laendur, a former commander of the Fenumian Army. You can watch it below:

The definitive edition of Fallen Legion is now available on the Nintendo Switch, with both Sins of an Empire and Flames of Rebellion on a single cartridge.