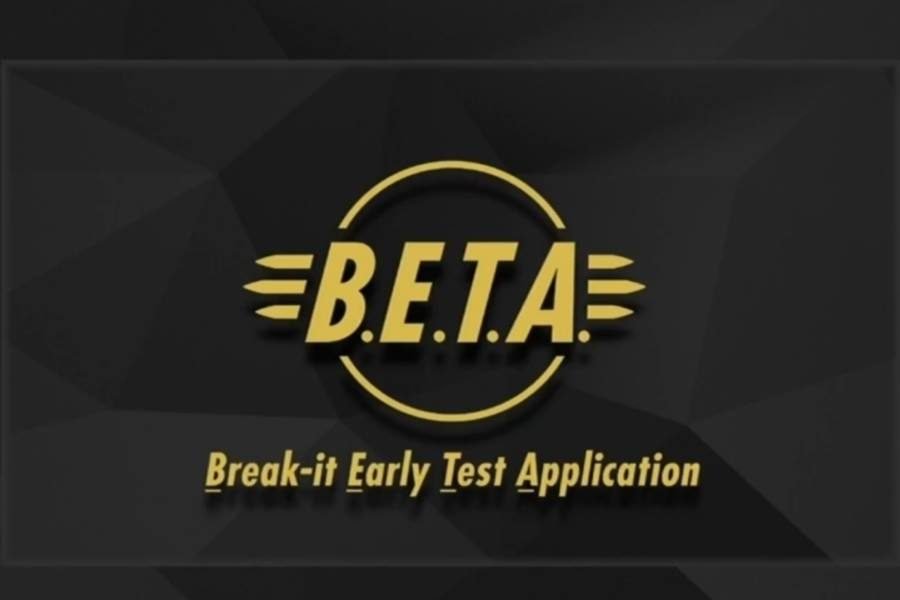 Bethesda Softworks announced today that Fallout 76’s B.E.T.A. (or “Break-It Early Test Application”) will launch on October 23 for the Xbox One, and on October 30 for the PlayStation 4 and PC.

The development team will provide regular updates throughout the B.E.T.A. period on when the servers will be live. These updates can be found on the official Fallout Twitter page (@Fallout), the Bethesda.net forums, and on the Bethesda.net Status Page. Bethesda stated that servers will not be live 24/7, as the team will be troubleshooting issues, stressing the servers, and optimizing player concurrency.

Note that players will need either a subscription to either PlayStation Plus or Xbox Live to play the B.E.T.A.

Alongside this news, Bethesda has released the in-game into for Fallout 76:

Featuring a world that is four times larger than that of Fallout 4, Fallout 76 will allow players to explore “Appalachia” either solo or with three others. The full game will come out for the PlayStation 4, Xbox One, and PC on November 14.