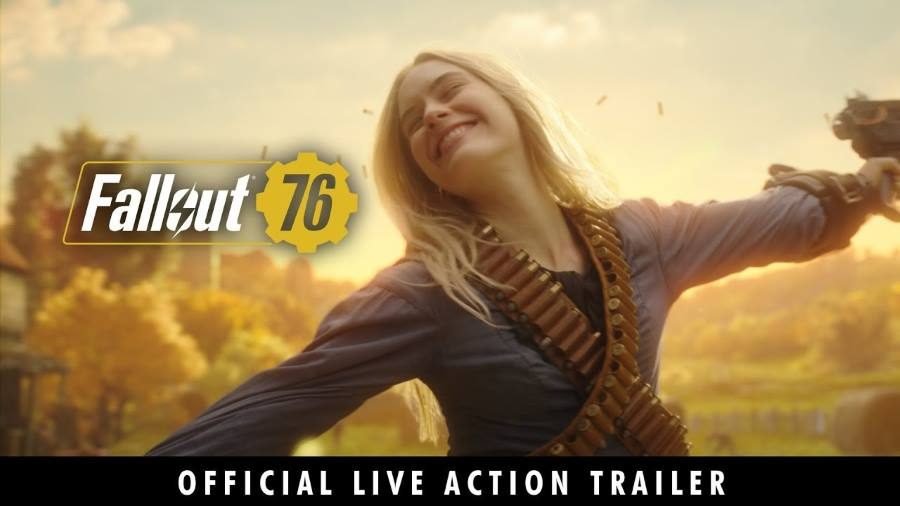 Ahead of its release next month, Bethesda Softworks has released a live action trailer for their upcoming title Fallout 76.

The trailer, which can be seen below, shows how players can discover a wild and new wasteland in the heart of West Virginia. Taking place in Reclamation Day, 2102, players will be able to explore, quest, build, and triumph. According to the development team, the world present in the game will be the largest and most detailed open world in series history.

Those looking to get a taste of this game are in luck, as the next Fallout 76 B.E.T.A. session is scheduled to run on October 30, from 7-11pm ET on the PlayStation 4, Xbox One, and PC Fans can check @Fallout on Twitter for future B.E.T.A. hours and availability.