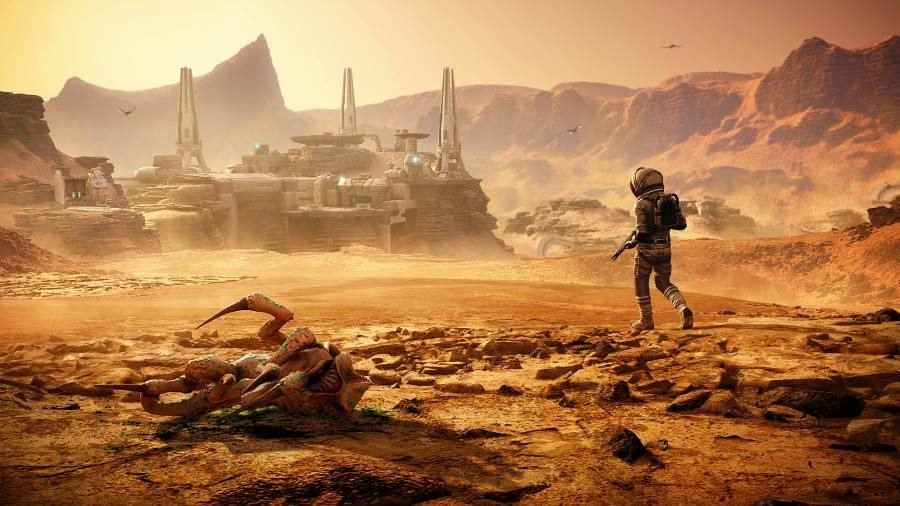 Ubisoft announced today that the DLC Far Cry 5: Lost on Mars will launch on July 17.

In Lost on Mars, players are transported from Hope County to the red planet, as Nick Rye is teleported to a hostile planet to help his buddy Hurk thwart an alien invasion of Earth. This DLC gives players a new arsenal of alien weaponry, which include the Blaster of Disaster, Morphinator, and Hellfire. Players can also traverse the landscape with the new Space Jets.

In addition, all Far Cry 5 players will have access to new Mars-themed assets in Far Cry Arcade, which are available now. Map builders will be able to integrate these particular assets into existing maps, or can create new sci-fi-themed maps. Future content will also include thematic assets, which will be added to Far Cry Arcade for free. Those who download the Lost on Mars DLC can also gain access to the Obliteratorrrr, Taser Phazer Annihilazer, Nerve Reaper, Grape Popper, and Hellfire weapons. 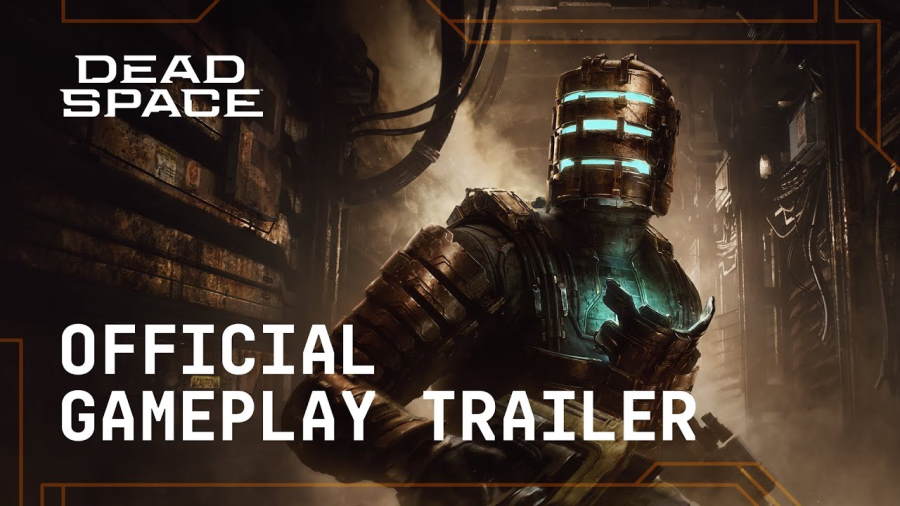 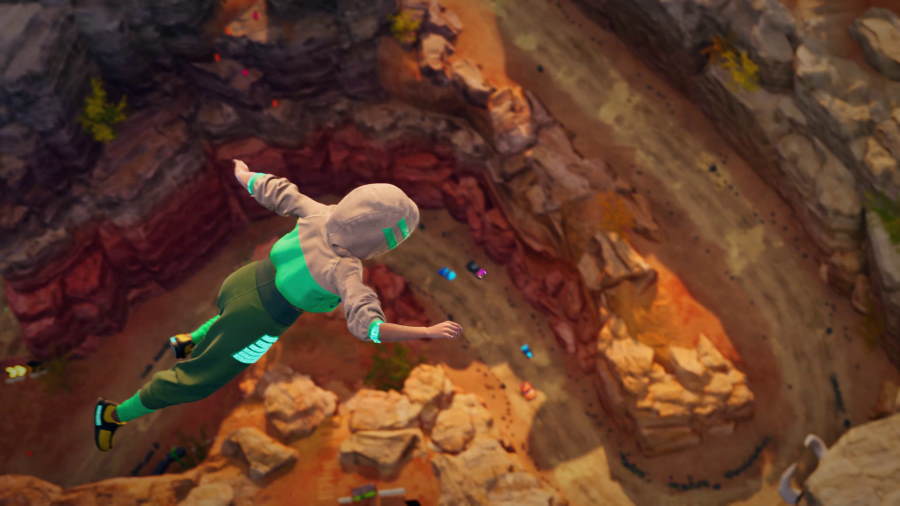 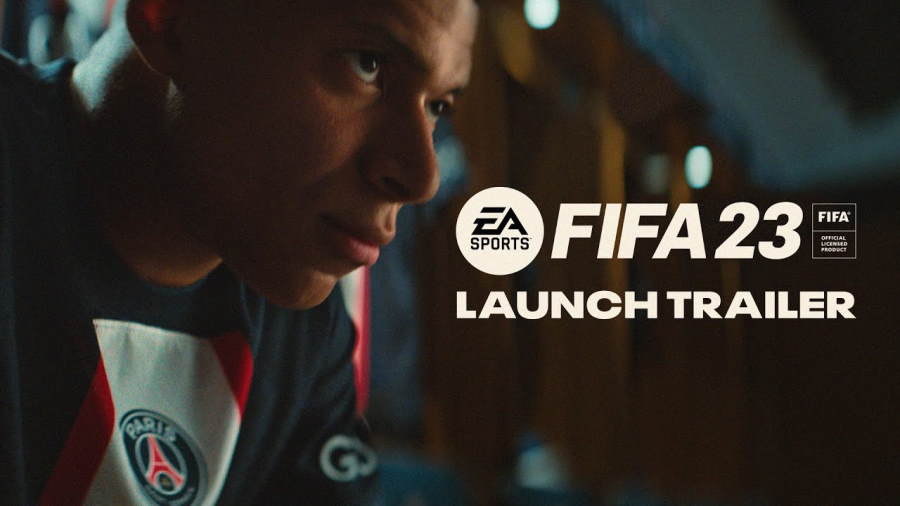 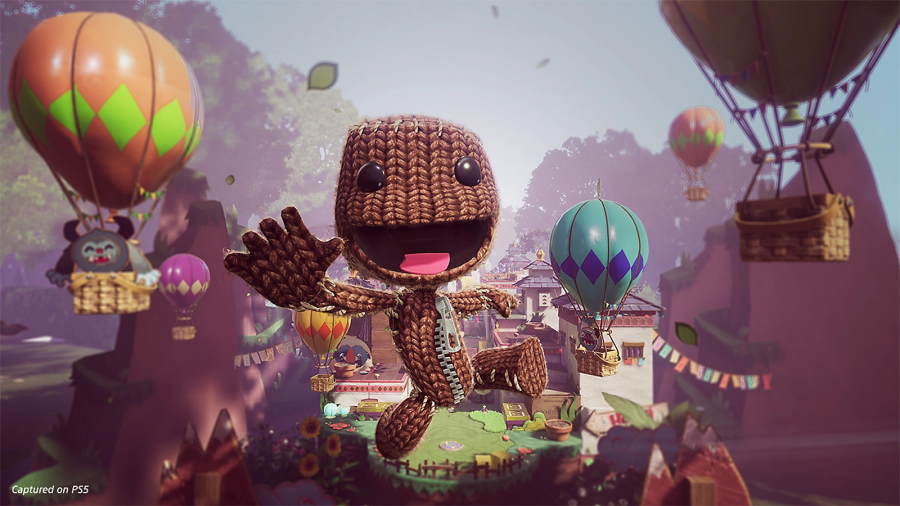 The world of Sumo Digital, XDev, and PlayStation Studios’ Sackboy: A Big Adventure is making its way to the PC - see what this release has on offer with the features trailer for the game.
ShareTweet
Tags
News PC News PlayStation 4 News Xbox One News