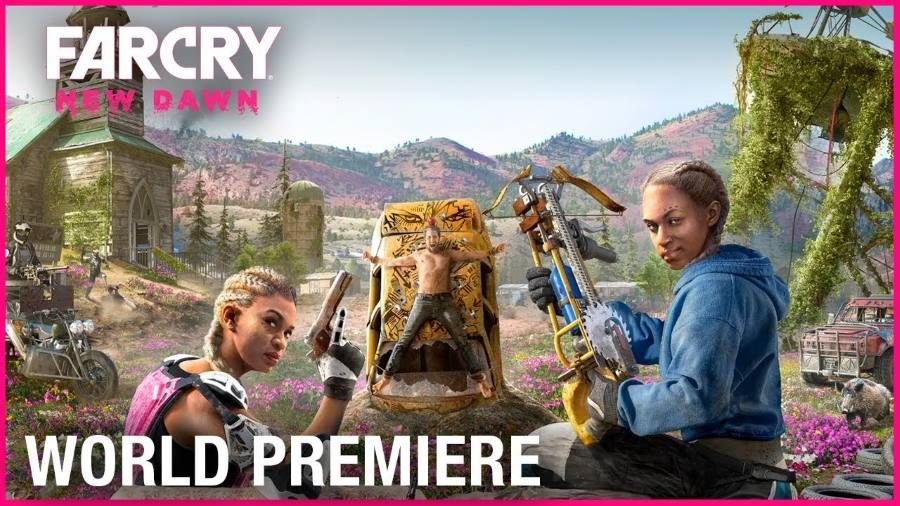 The world of Far Cry: New Dawn is set seventeen years after a global nuclear catastrophe in a radically transformed version of Hope County, Montana. There is a new threat in town in the form of the Highwaymen and their leaders “The Twins,” Mickey and Lou. It is up to the Survivors to grow stronger, craft a makeshift arsenal, and craft unexpected alliances to desperately fight for survival.