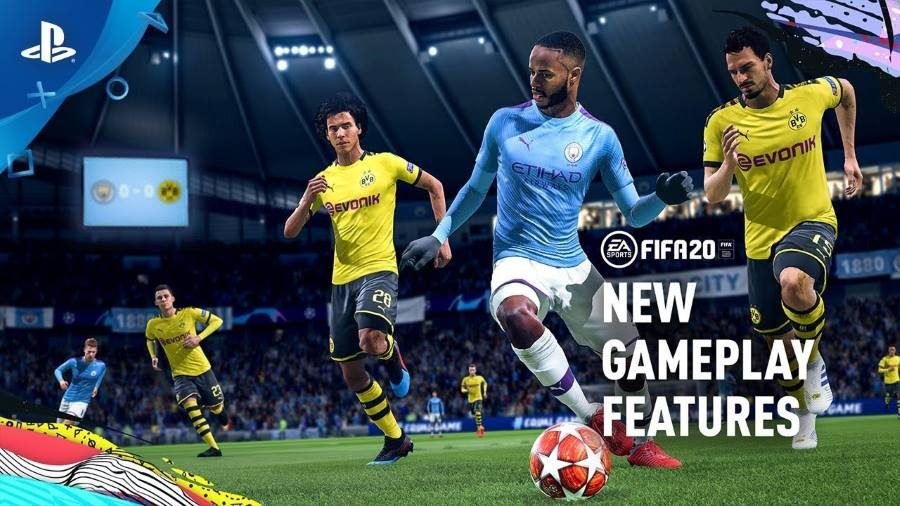 Scope out some of the new gameplay features being added to EA’s upcoming FIFA 20.

With this release, players will be able to utilize more control over Decisive Moments. The ability to pick your target and time it right from the spot has been added, along with the ability to add curl, dip, or knuckle to free kicks. This new aiming mechanic will help give players more creativity from dead balls.

Strafe dribbling, Active Touch Tackling with new animations, and Composed Finishing have also been included, along with new ball physics.

See these changes in action below:

The game will come out for the PlayStation 4, Xbox One, Nintendo Switch, and PC on September 27.