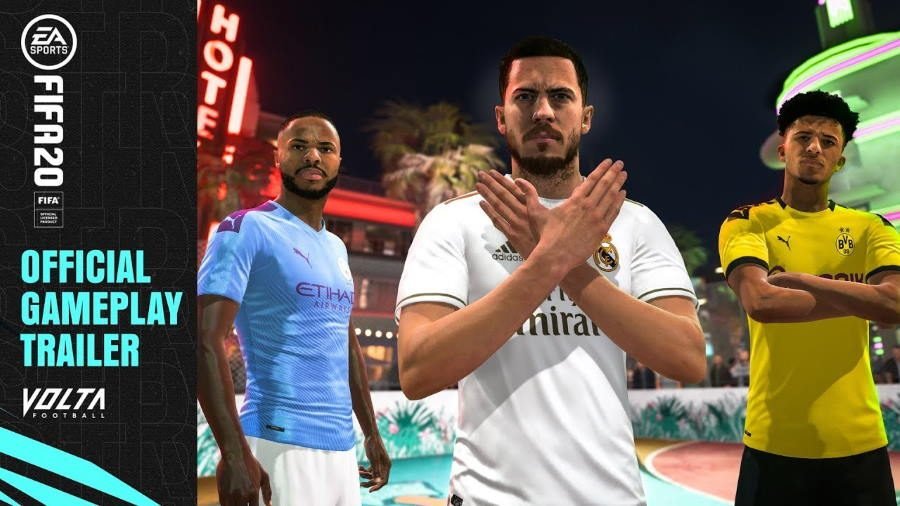 Featuring 17 global playgrounds, see this title in action below:

Focusing on street football, VOLTA will allow those exploring the mode to play in three versus three, four versus four and five versus five matches, and can also utilize professional futsal rules. It can also be played with the player’s own character.

FIFA 20 will come out for the PlayStation 4, Xbox One, Nintendo Switch, and PC on September 27.