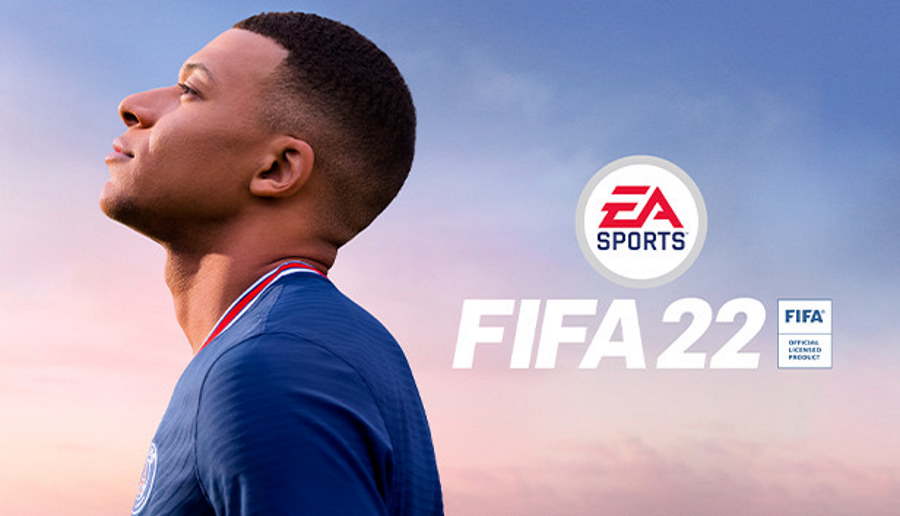 See the HyperMotion Technology of EA Sports’ FIFA 22 in action with the official gameplay trailer for the game.

Featured in the PlayStation 5, Xbox Series X|S, and Google Stadia versions of the game, its HyperMotion technology learns from more than 8.7 million frames of advanced match capture. From there, it then writes new animations in real time, creating organic football realism on the pitch.

Its Xsens suits will record every touch, tackle, sprint and duel from all 22 players in the title. More than 4,000 new animations will be included in all, each of which will help in its intensity, responsiveness, and physicality.

New off-ball player animations and ambient behavior will also be featured with its 11v11 Match Capture. With it in place, players will be able to hear opponents point, talk, and direct each other based on the action, with updated locomotion that matches players’ urgency.