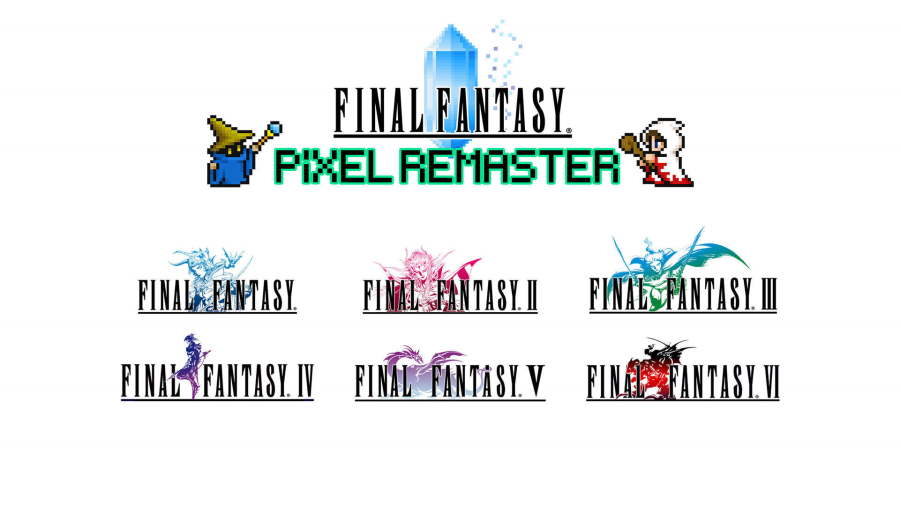 Originally released for the Nintendo Entertainment System in 1987, Final Fantasy follows the story of the Light Warriors as they set out to restore light to four different elemental crystals and save the world. See this RPG in action with the trailer below:

Final Fantasy II was released one year later for the Family Computer, and tells of a number of youths that join a rebellion against the empire. For longtime fans of the series, this entry marked the debut of Chocobos and Cid. See it in action with the trailer below:

Finally, Final Fantasy III tells the story of four orphaned youth that are looking to restore balance to the world. New to the game is a Job System that provides interchangeable classes, along with special battle commands. See it in action with the trailer below:

All three of these entries will come out for the PC via Steam and mobile platforms on July 28, 2021. Final Fantasy IV, Final Fantasy V, and Final Fantasy VI Pixel Remaster will release periodically in the future.