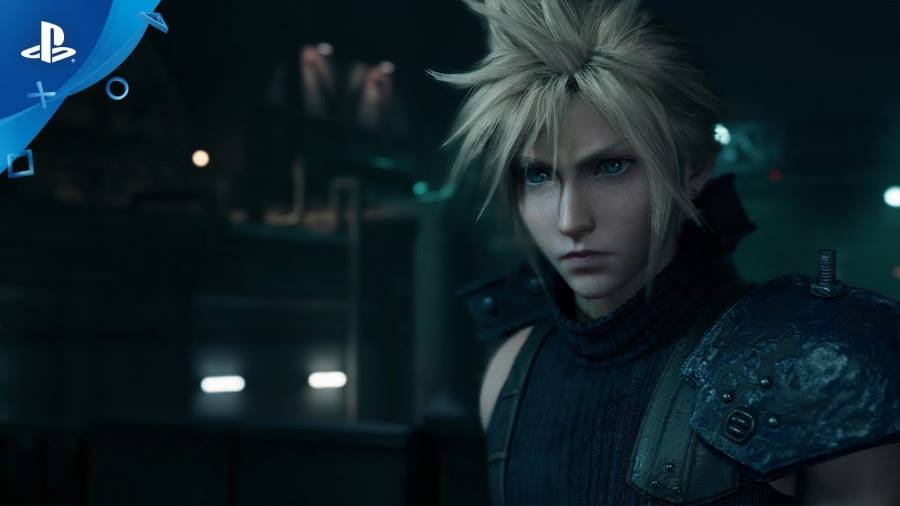 Cloud has roots as a SOLDIER, and was originally hired by the resistance group AVALANCHE to take the fight against the sinister Shinra Corporation. However, he quickly gets tangled up in a much deeper conflict.

Learn more about this protagonist with the trailer below:

The Final Fantasy VII Remake will cover the events up to Cloud and his party’s escape from Midgar, though it is worth noting that it will go deeper into the events occurring in Midgar than the original release. Combat will make use of both traditional, command-based Final Fantasy combat and real-time action.