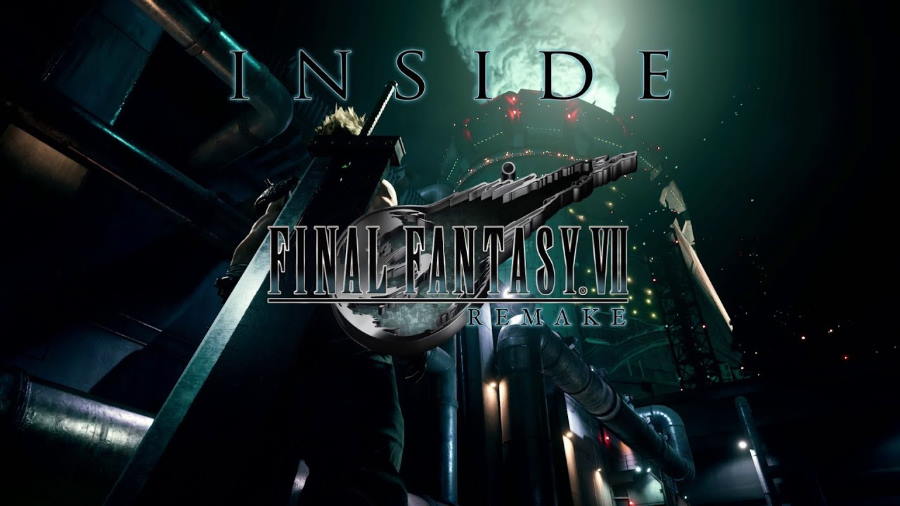 Take a deep dive into the creation of Square-Enix’s Final Fantasy VII Remake with the first episode of their video series.

This video series will feature a number of secrets behind the development of Final Fantasy VII Remake, touching upon its characters, story, combat, action, visual design, and music.