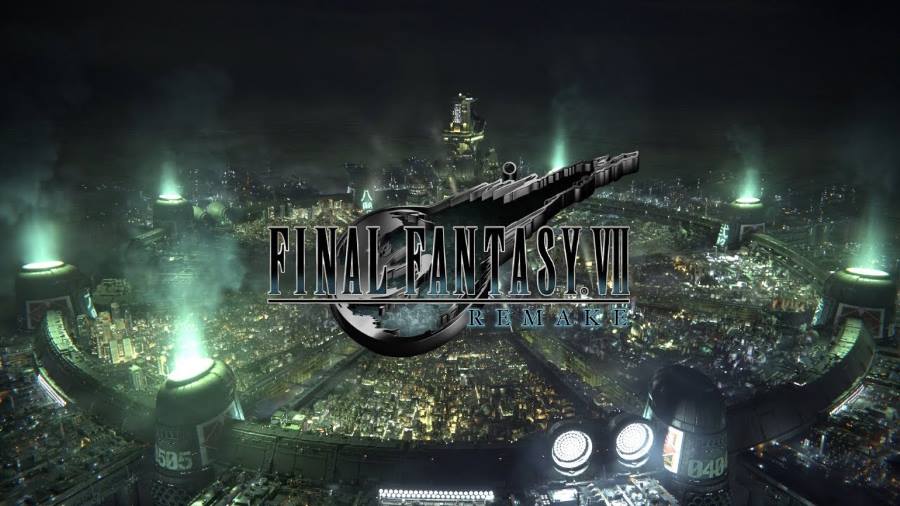 The video, which can be seen below, closely mirrors that of the 1997 PlayStation 1 original. In just a little more than five minutes, players will get a chance to see Aerith, the city of Midgar, and AVALANCHE’s fight against Shinra SOLDIERs. Tying everything together is new, orchestrated music made specifically for this version of the game.

For those who can’t get enough Final Fantasy, the Orchestra World Tour for the title will begin on June 14 in Los Angeles. Vocalist Yosh will appear at the inaugural performance to perform “Hollow,” and future stops include San Francisco, Fort Worth, Phoenix, Atlanta, New York, Chicago, Denver, Nashville and ,with more dates and cities to be announced soon. All those interested can learn more here.

A reimagining of the JRPG classic, the first title in the Final Fantasy VII Remake project will be set in Midgar, and will provide a standalone gaming experience that serves as a starting point for the series.