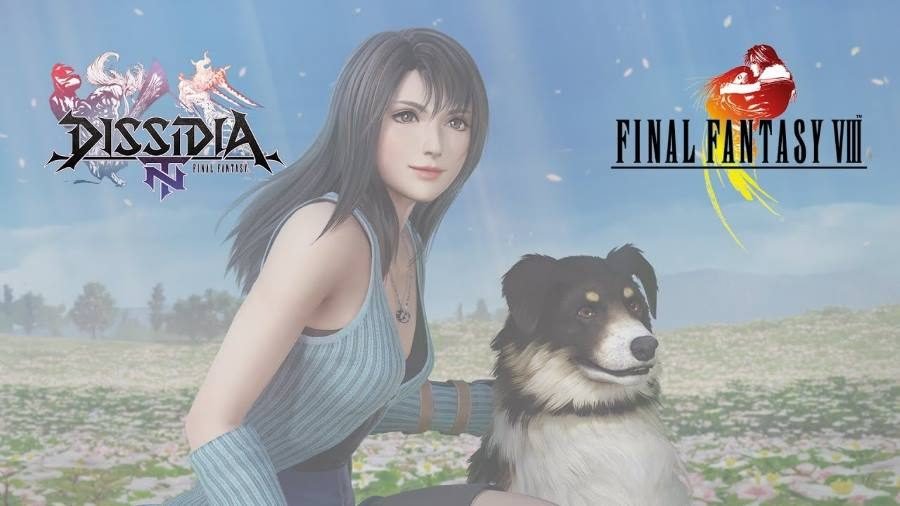 Rinoa utilizes her Blaster Edge weapon in combat to attack enemies from far away. She can also partner up with the dog Angelo to disrupt enemies’ attacks and keep them at a distance. Finally, her EX Skill “Angel Wing” transforms her into a powerful sorceress, completely changing her moveset and allowing her to wield powerful magic at the cost of HP.