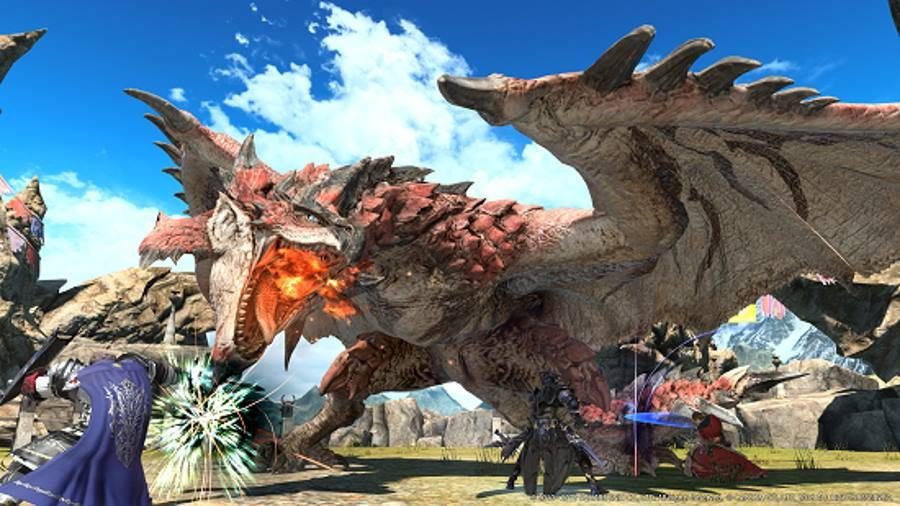 The world of Square-Enix’s Final Fantasy XIV meets the world of Capcom’s Monster Hunter series with the upcoming collaboration on August 7.

In this crossover, the Warriors of Light will challenge the “King of the Skies” Rathalos, who appeared in Monster Hunter: World. Appearing as part of the Patch 4.36 update, level 70 players in Final Fantasy XIV: Online who have completed the “Stormblood” main quest scenario can take on Rathalos in both Normal and Extreme versions of “The Great Hunt” Trial. The Normal version will have eight players team up, while the Extreme version will challenge four players to defeat it.

See what hockey’s biggest stars have to say about EA Vancouver’s NHL 22 with the launch trailer for the game.
ShareTweet
Tags
News PC News PlayStation 4 News