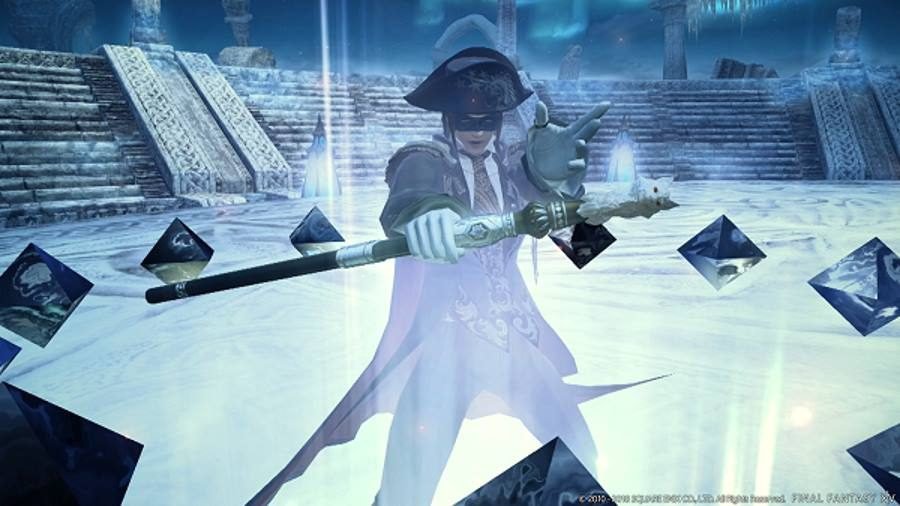 Square-Enix has released information regarding Patch 4.5 that will come to Final Fantasy XIV Online.

Titled “A Requiem for Heroes,” the first part is scheduled to arrive on January 2019 and the second in late March 2019. The update will add the blue mage job, which provides a unique solo gameplay experience where players will learn all of its abilities from fighting monsters.

The development team also announced the first details regarding the Shadowbringers expansion. Set to release in Summer 2019, it will include new areas, a new player race, adjustments to the battle system, a number of new jobs, an increased level cap, and more.