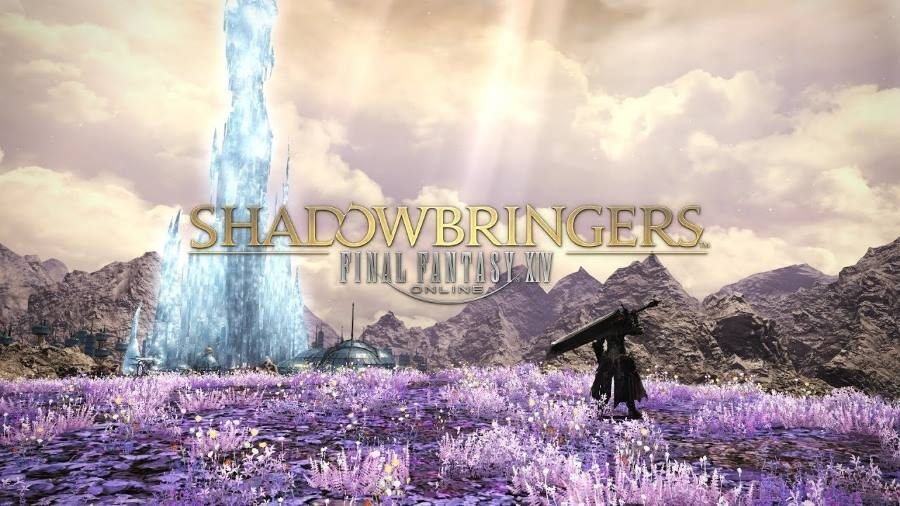 Square-Enix recently released a new trailer for the Final Fantasy XIV Online Shadowbringers expansion that showcases updated and new abilities for all jobs.

Final Fantasy XIV Online has surpassed more than 16 million registered users worldwide. The game will soon see the charged action system, updates to the FATE system and side quests, the addition of role quests, adjustments to job synergy, and a number of different quality of life changes and UI updates.

The Final Fantasy XIV Online Shadowbringers expansion will come out on July 2.