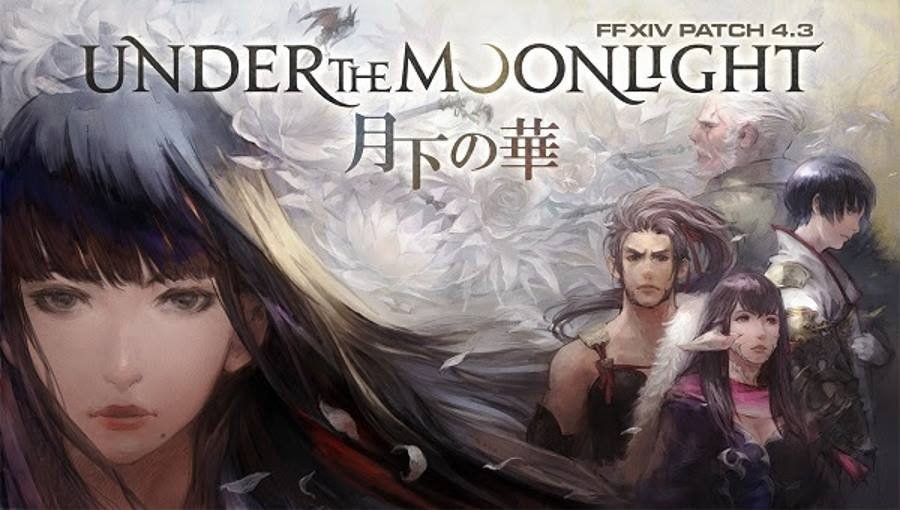 Square-Enix announced that Final Fantasy XIV: Stormblood will bring a number of new adventures with today’s launch of Patch 4.3: Under the Moonlight.