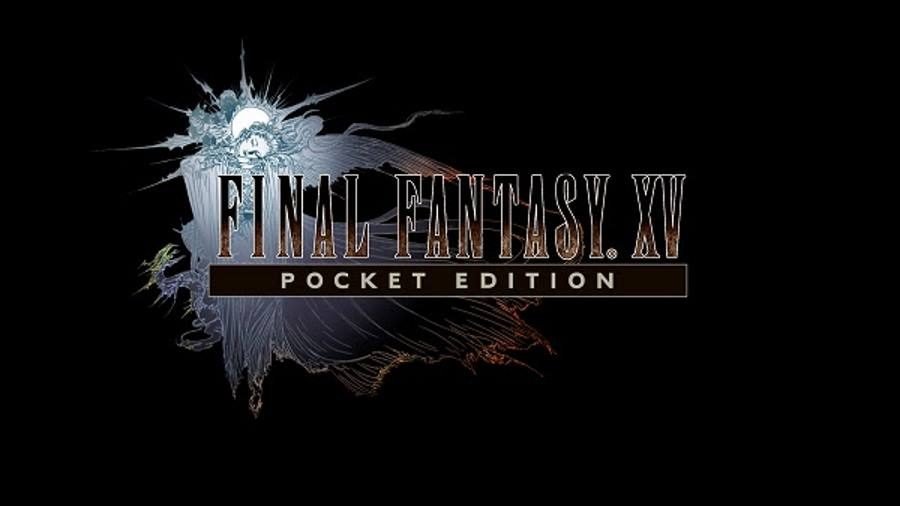 Square-Enix announced today that Final Fantasy XV Pocket Edition HD is now available for the PlayStation 4 and Xbox One.

A re-imagining of Final Fantasy XV, the title features an “adorable” art style and more casual controls. It was originally released on iOS, Android, and Windows 10 devices.

Players will follow the journey of crown prince Noctis, and his brothers in arms, Prompto, Ignis and Gladiolus. Key event scenes are fully voiced, and battled have been faithfully recreated, which include driving the Regalia across breathtaking landscapes, camping, Chocobo riding and more.

See what hockey’s biggest stars have to say about EA Vancouver’s NHL 22 with the launch trailer for the game.
ShareTweet
Tags
News PlayStation 4 News Xbox One News