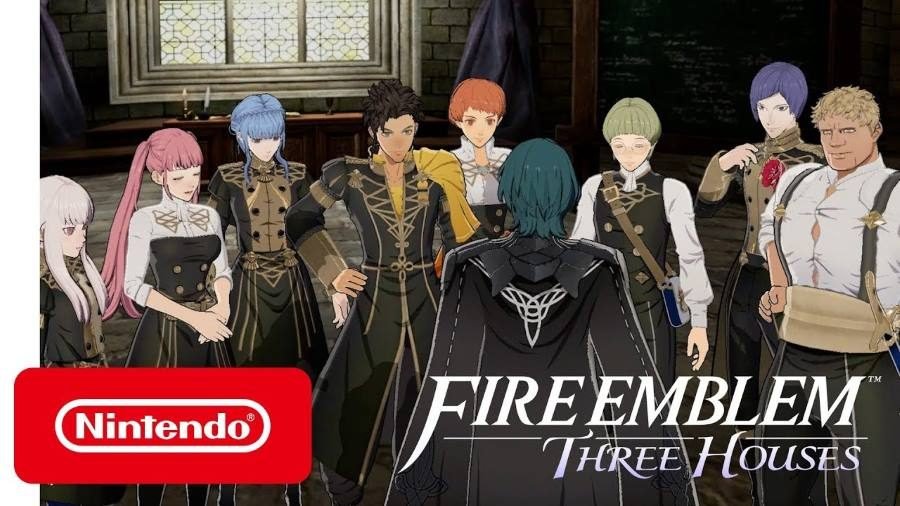 Nintendo has released a new trailer for Fire Emblem: Three Houses that takes a look at the Golden Deer House.

The video, which can be seen below, takes a deeper look at the Leicester Alliance. Residing in the east and represented at Garreg Mach Monastery, it lies under the banner of the Golden Deer. This rogue nation is led by Claude.

The game will come out for the Nintendo Switch on July 26.